The Sad Cunts with No Life Thread

“Hey, I’ve designed these and plan on selling them.”

Poor guy got run off by someone who was never going to be a customer anyway, no matter how bad or nice his sculpts were.

Rich: “I am passing the hat around to make these figures, if anyone wants to give me money.”

Mac: “The figures are highly derivative and, worse, look like toy boats. I do not like them. Here are some RL examples which may give you better ideas. There are plenty of unemployed sculptors who could help. Good luck with your project, but I won’t be supporting it.”

The guy didn’t get “run off”: he left in a huff because someone gave an honest critical and constructive opinion on a gaming site.

Again, I notice that no one has even bothered to respond to him on DakkaDakkaDakka or LAF, but luckily Rich seems to have gotten word that his post fell off the front page of the latter site, so he’s now repeated himself and passed the hat ‘round again, god bless him.

I hope he makes his kickstarter quota, I really do. And I hope you’re helping him out with that, Priest, because he’s such a “poor guy” and you’re so adamant about the raw deal he got for having to listen to an honest opinion.

Macunaima wrote:Bronie, why does me giving an honest and critical opinion — constructive criticism, to boot — about some dude’s kickstarter...

Bullshit, Mac.
You're just gaslighting the real issue. This is not about you giving your (unasked) critique of his product. This is about you being an obnoxious cunt and thinking of only your own self-righteous opinion.

I gave an honest opinion on Rich’s work when he made a public call for donations. I told him how I thought he could improve it.

Tell me Bill, what part of that is “self-righteous”?

Let’s be real clear here. Rich isn’t just showing us a figure he painted: he is using TWW, LAF, and other forums to advertise for a money-making project he’s organized. Telling him why one won’t support that project in plain, honest language isn’t at all the same thing as pissing all over someone’s creative genius or destroying a product line they have already launched.

As Michael says, there are plenty of figs out there that don’t float my boat and I usually don’t talk about them. In the case of a failing kickstarter, however, I feel no ethical obligation to keep my opinion to myself. To the contrary: I feel that at least now Rich may have an inkling as to WHY his kickstarter is not working out — at least for someone like me who is salivating for a good 1/700 fantasy naval game.

Your mileage obviously varies, Bill, as does Michael’s, and that’s fine. But you’re just being your usual dramatic, disruptive, and destructive self with your winging about how I somehow “ran Rich off of TWW”.

Get a grip and edit your own site. You banned me there not for being disruptive or for being a cunt, but for daring to stand up to a self-proclaimed anti-semite and sociopath on your restricted “politics” board. A man you later apparently banned for claiming that COVID 19 doesn’t exist and/or was part of a Jewish/Commie conspiracy.

Macunaima wrote:An all too predictable self-justification. 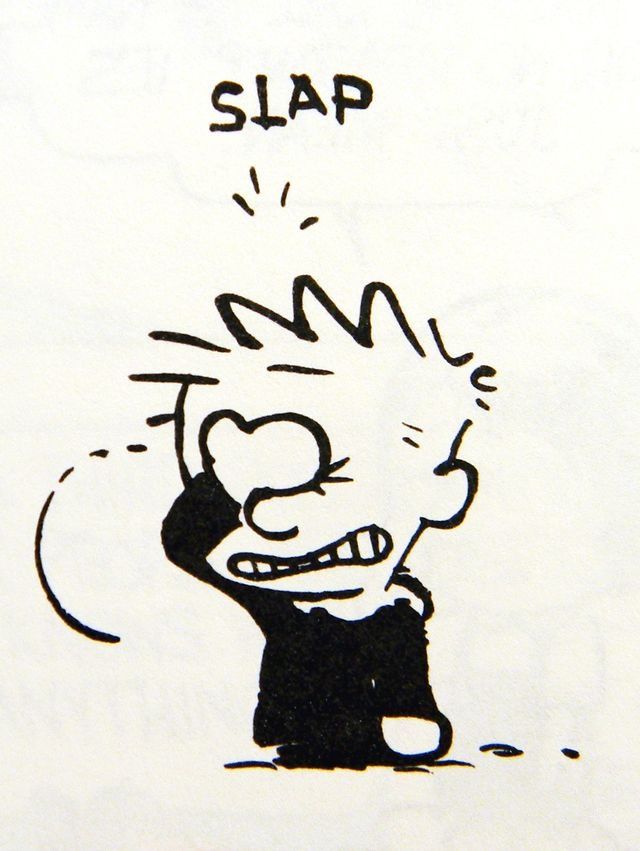 Why are you whinging anyway, Bill? You’d never even have let “poor Rich” post on TMP because he’s not an advertiser.

It's takes a special kind of poster to stink up the Froth Pot...

Can we please get back to why Kiley is such an ass?
C.P.C.B.

Well, that or one or two guys with a lot of socks and a grudge.

Meanwhile, on TNP, Von Schwartz turns the good news of a gaming space opening in Detroit into a stealth screed against Michigan’s Democrat Governor and the Great Covid Conspiracy. Maybe if Bill spent less time trolling me here, he could get on editing some of that politics in his “no politics” gaming page?

Only Mac thinks that anyone is going to bother using sock accounts in a forum that allows guest posting.

Jesus, you make Ralph look analytical.
Nobody ever reads the fine print.

Happy to see you guys giving Rich’s game some love on LAF, btw. Nice to see someone put there money where their mouth is, even if it’s only a few quid. He’s now over fifty percent with a bit more than a week to go. BEG is a good company and I hope he makes it.

Macunaima wrote:Well, that or one or two guys with a lot of socks and a grudge.

frotherPest wrote:Only Mac thinks that anyone is going to bother using sock accounts in a forum that allows guest posting.

It's Mac's version of Trump's 'I won anyway'

There are two possibilities - a) he is very widely disliked or b) one or two nasty people are going to the trouble of creating sock-puppets to tell him what a twat he is. Obviously, professor Mac has settled on option a)