hi me and my group are new to Fantasy Warriors and we love it!
anyone have profiles for dinosaurs?

There are some included in this army list for Lizardmen: https://www.fysh.org/~katie/wargames/do ... ardmen.pdf

It was written by the Italian Team Naran group and translated by myself & Professor Google.

There are other downloadable things in that directory; https://www.fysh.org/~katie/wargames/do ... _warriors/
The line between wild and crazy gets blurry..

Thanks Katie for supporting us.
We have long been planning a scenario "Jurassic Park" ("Triassic World": to avoid copyright issues with Steven Spielberg

), as an expansion of our Mortal Lands scenario by Naran Future Wars. As models we found several beautiful models of dinosaurs attached to the issues of an encyclopedia and others found in toy stores. Unfortunately we are now engaged in the total revision of Naran Fantasy, for which the project has been frozen.
Be confident! Sooner or later on Naran will come also the dinosaurs (and maybe even King Kong, why not?). 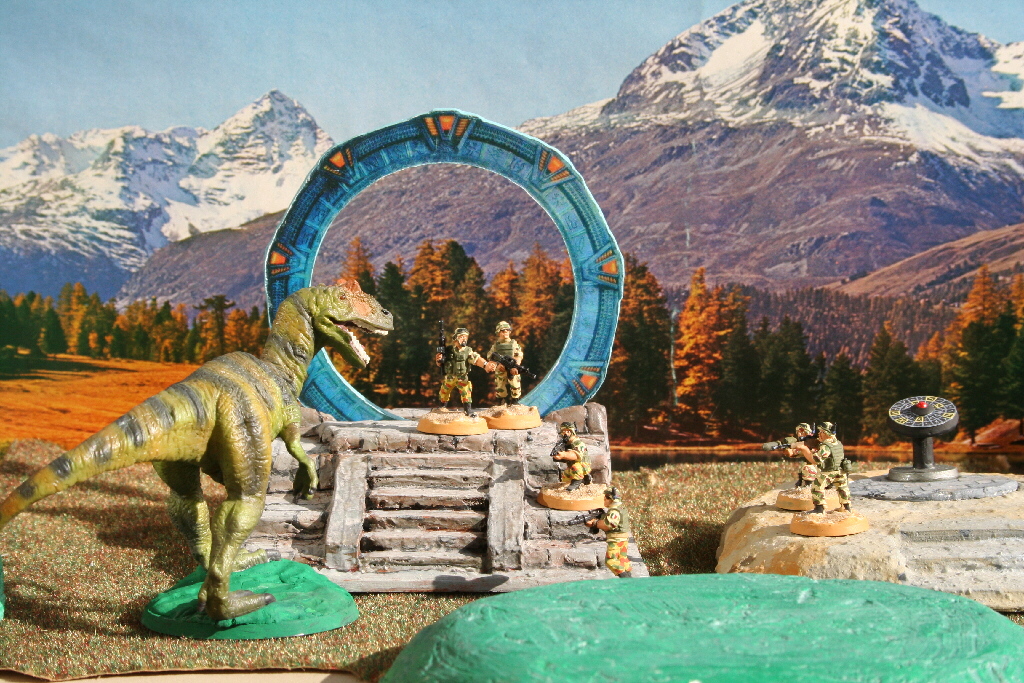 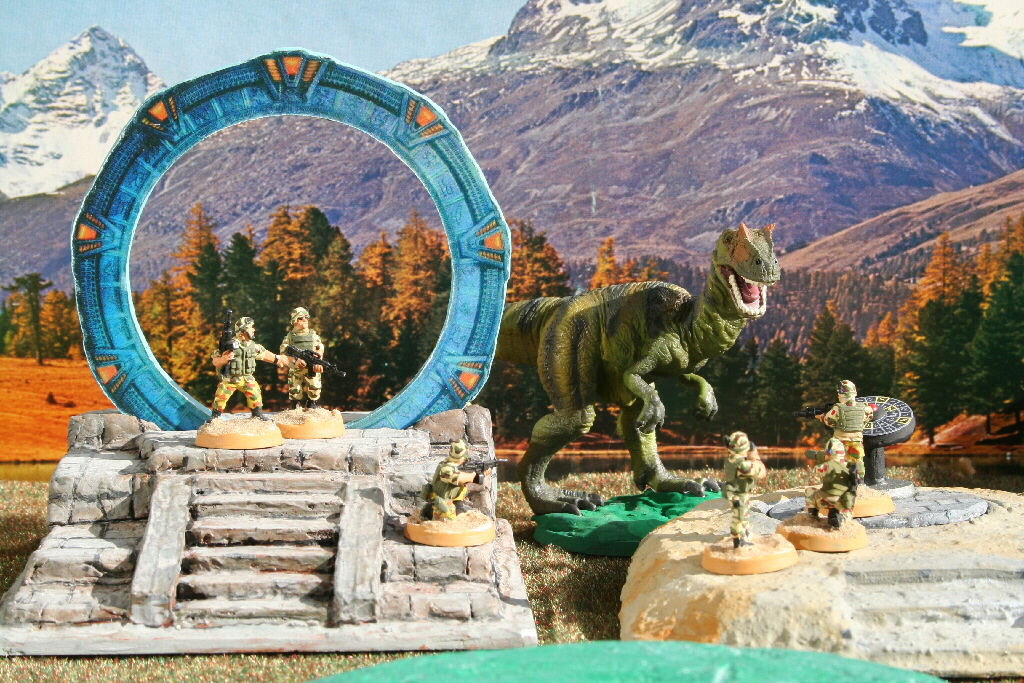 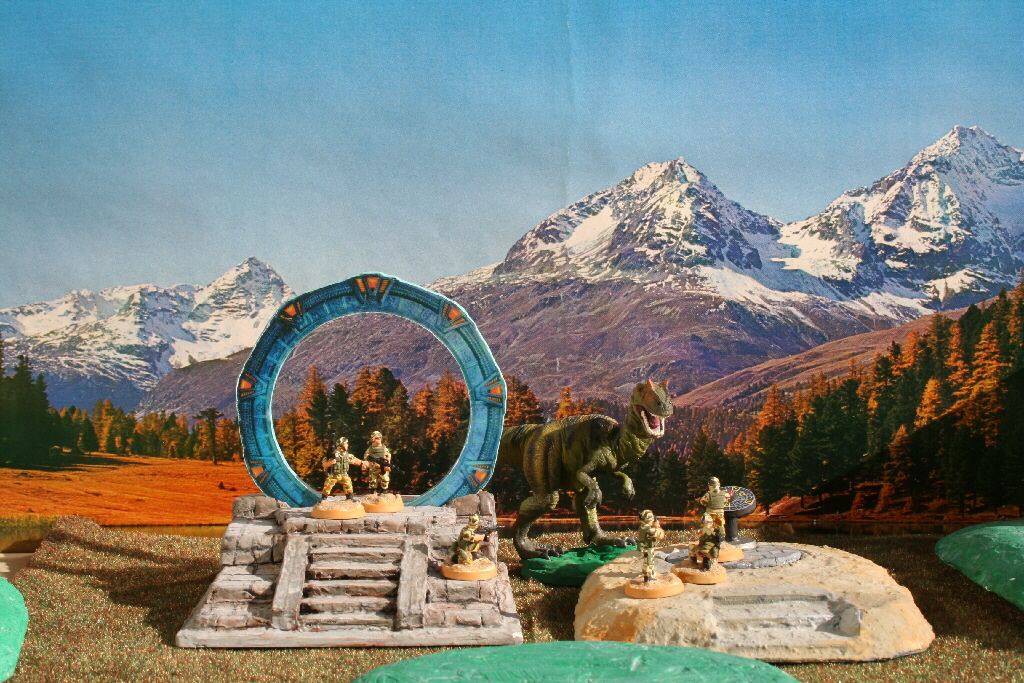 It took a while for the title to list on my schedule, but it looks quite interesting. I hope it isnt the aliens wiped out the dinosaurs to create us 65 million years later. It seems like a rather long wait.
craftsway.info

If you can work it into the theme well enough, I say go for it. Hell, even my setting has dinosaurs in it. Sorta.
https://www.nacdd1305.org/