Your thoughts on the (small) world of little lead miniatures.

Titan Forge
My, this presentation and this line are really nice

Unfortunately, I do not need any undead greenies

Anonymous wrote: Unfortunately, I do not need any undead greenies

Who does?
Not many, I'd wager.

These seem aimed at Warhammer players, with GW style gobbos and not-Squigs, but is there an army list in Warhammer that could be used for these guys?

Anyway, they seem like high quality, fun and creative sculpts, I just hope there is a market for them.
De gustibus non est disputandum

Would this work for large expensive pieces as well?

I'm considering releasing my superheavy tank design, the Siler, in 1/50 scale (twice as large as the current 1/100 scale, that is). I am dubious about incurring all the startup costs if the final price, possibly as high as $80-$100, scares gamers off.

One way to gauge interest would be to crowdfund it, but I wonder if the dynamics are the same for projects that just feature one expensive item. It's not like I've got a bunch of figurines to draw people in, it's just one enormous tank. So it would be, donate $80 and get a huge tank, donate $175 and get two huge tanks, etc. Not sure if that would catch on. It's less of the compulsive "I've got to have this" mojo that I think drives kickstarter to a large degree.

What do you have to lose if it fails to fund? So long as you don't already have the big bugger printed!

Was thinking the same thing, but there are a few considerations. One, it seems to be quite a bit of work to put up a well-crafted kickstarter, and time is critically important to me these days. I actually take vacation days from work so I can pack orders.

Two, I wonder if it would taint the product if I run a kickstarter and it fails to fund?

These are not huge issues of course, as you say if it fails to fund I have my answer and have saved a few thousand dollars. But I'm still curious as to whether a single large item would generate anywhere near the enthusiasm that the more modestly priced sets do.
http://khurasanminiatures.tripod.com/index.html This one? Seems a like you'd be competing with less expensive toy conversions if so. The crawler battlemech on the other hand...that would be something to think about.

I think the trick with a larger product would be to establish some freebees that you could give away at the lower level pledges and to offer the actual product at as much of a discount as you can afford. That way folks get a take away for backing the project just because it's cool, while others who are actually interested have an incentive to pay up front rather than wait for a general release. Look at some of the stuff in the art category for examples of how to fund stuff that doesn't necessarily have a pay-off for all backers. And since the money never actually changes hands if you don't make the goal, I doubt there will be much in the way of bruised feelings.
TTFIX TGN TMP Projects I'm Backing 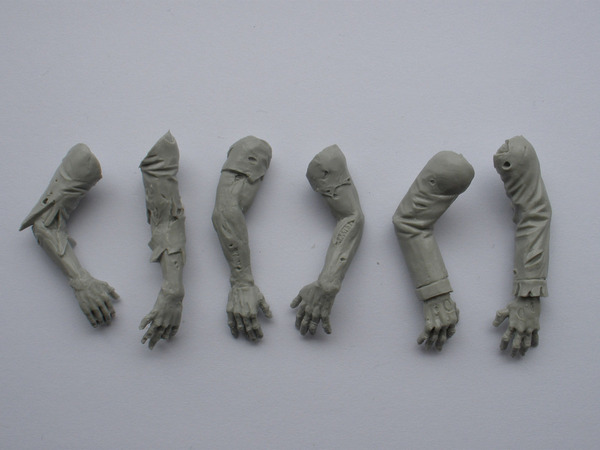 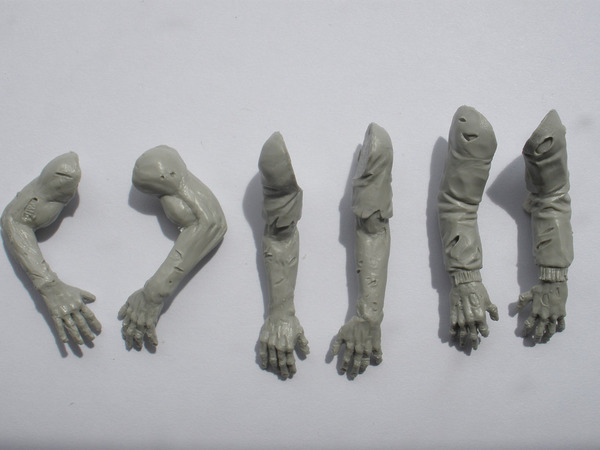 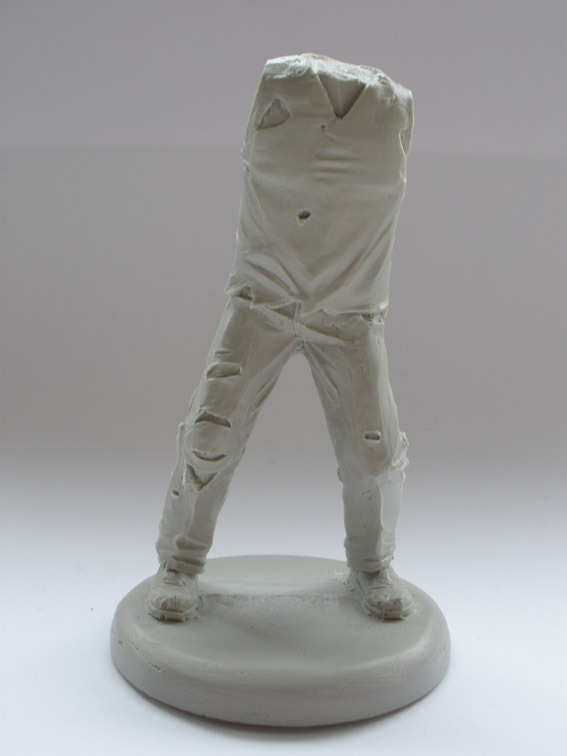 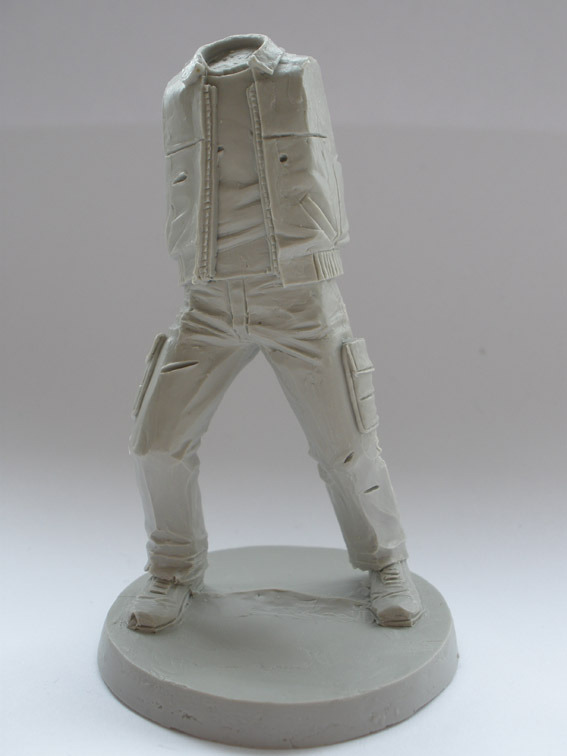 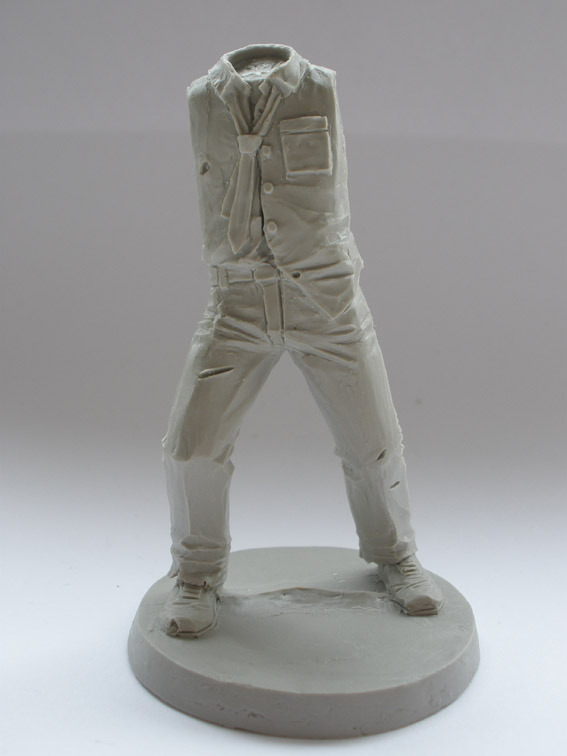 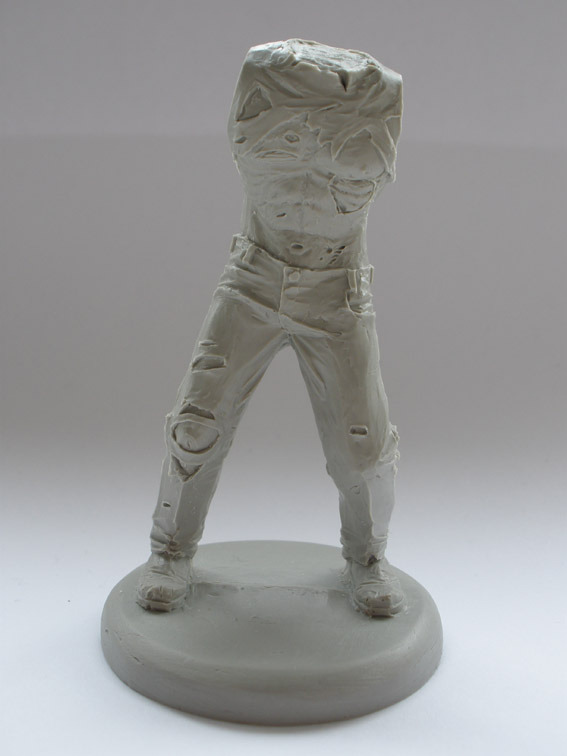 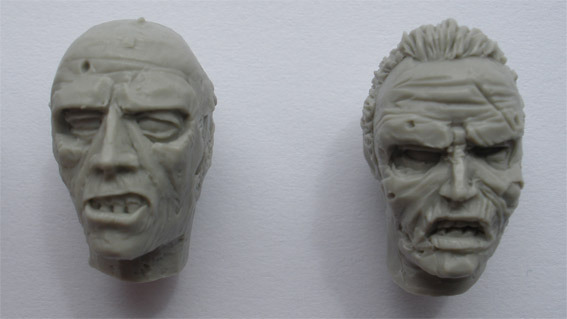 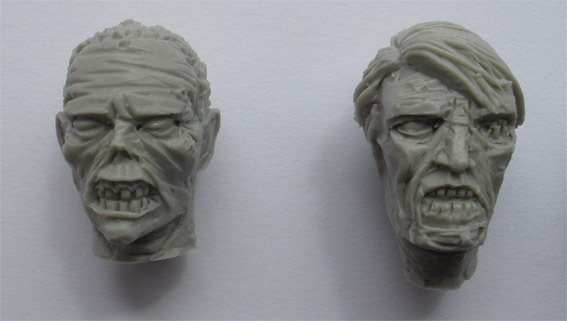 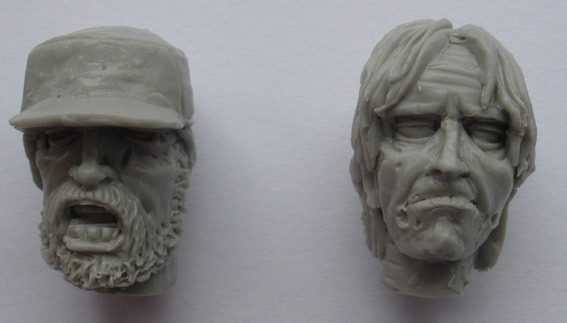 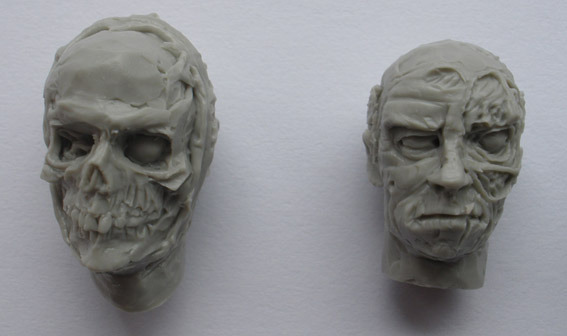 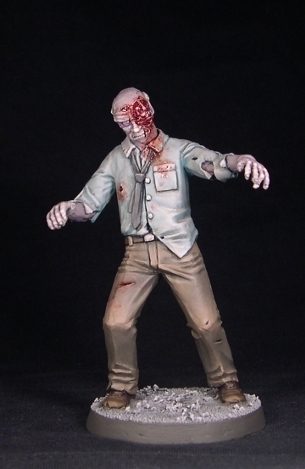 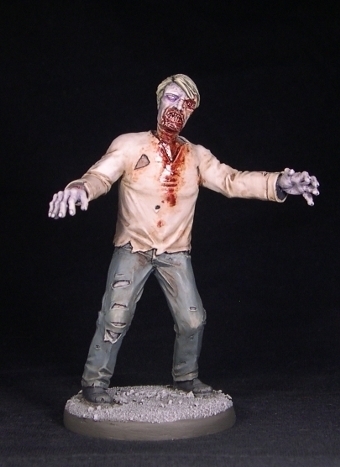 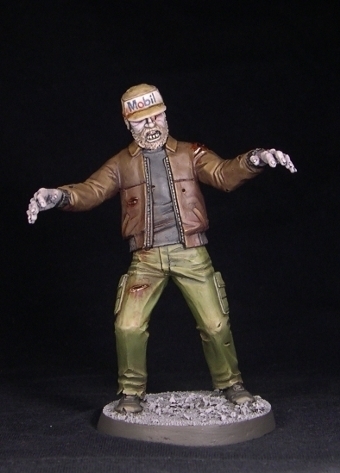 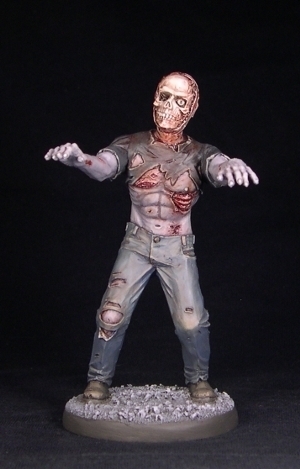 I think these are great, and the torsos have a ton of potential for survivors as well as zombies. Even as generic civilians. My only complaint is that they're all male. It's a good deal too. A $30 pledge gets you a box of 40 zeds.
TTFIX TGN TMP Projects I'm Backing

Yeah, I pledged myself for a box of 40 plastic zeds as well, with free shipping that's a good deal though I do think 40 models exhausts the variation a bit so I won't be needing more. I'm a bit disappointed that there are only two poses with slight variation in pants but the quality of the sculpts looks good enough.
Let me hear the battle cry
Calling on the wind
Let me see the banners fly
Before the storm begins Titan Forge's project is over a grand now, so they put up a picture of "The Doc".
TTFIX TGN TMP Projects I'm Backing

Users browsing this forum: No registered users and 22 guests