The facial expressions on the characters in that vignette are great, I don't know if I've ever seen anyone enjoying a noogie that much though!

Is that how you envisioned the Amazon giving a noogie to a dwarf scenario panning out? It seems more... intimate than your pose idea post implied it was going to be.

Or maybe seeing so many Vinnie posts has corrupted my mind.

The hair on those two looks great too.

The similarities in uniform seems to imply they are in the same unit or something, was this your intention?
De gustibus non est disputandum

AussieDawn - Well it was always going to be a bit... implied. Alan finished and we had a "Oh, we accidentally made another gay vignette didn't we................COOL!" So yeah I'm up for that, some playful noogie-ing. They could be a couple, or er, "gals bein pals"

I was originally going for the "dorfs vs amazons" things, but being a chronic overthinker, didn't want more women pitting against each other, so why not have a beautiful resolve of them living in harmony

I've forgot my TWW logon and already running a few hours late for lunch, if anyone can pop a post on there for me I would be mega happpyyyyyyyyyyyyy

We're in those final hours now, phew, what a ride.

With the team all maxed out, I managed to recruit a new one - Paul Muller of GW painting and sculpting fame (now Midblight Miniatures as well as freelance sculptor) He hasn't painted in a long time, being primarily a sculptor now, but he was enthused to break the dry spell with my peegasi, and the spearguard! They look fantastic, let's have a look.
PEEGASI 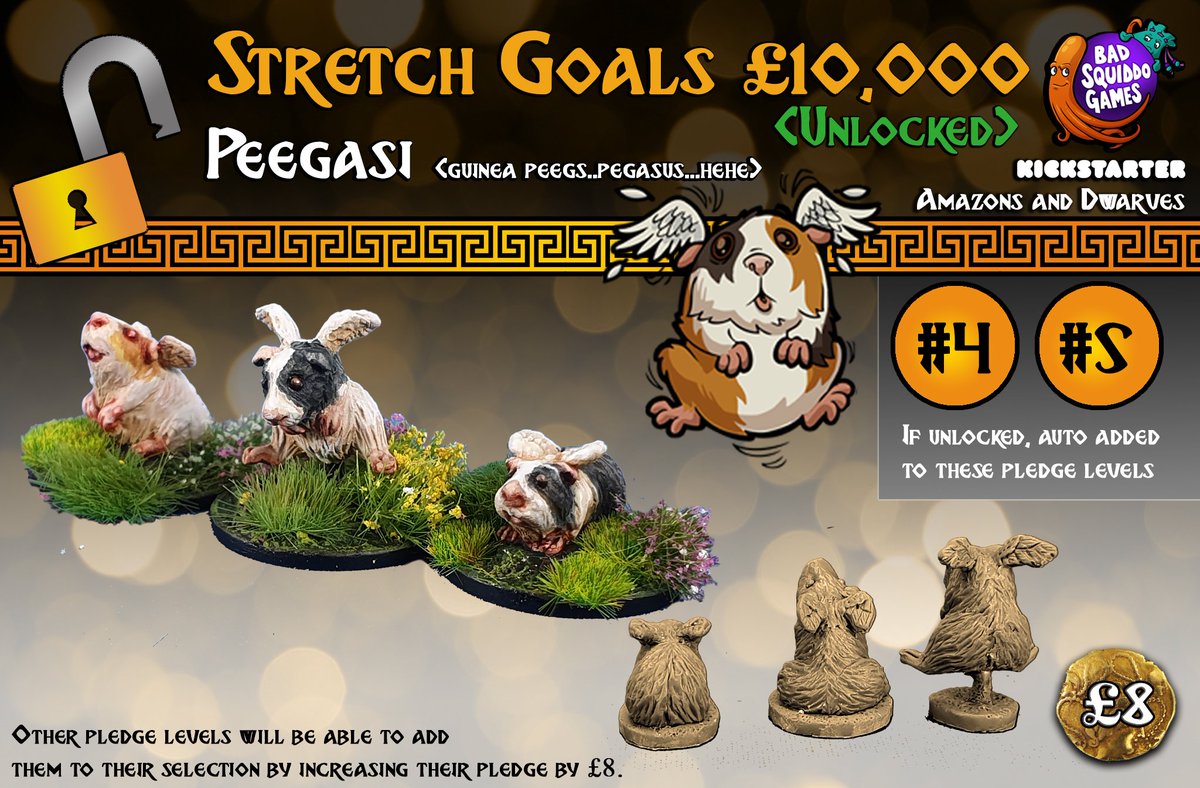 I then had a play about with them and the Dwarf Wizard I painted, to make a scene where she's reading them all a fairy tale. I can't decide whether this or the vignette is the cutest thing in the hobby. 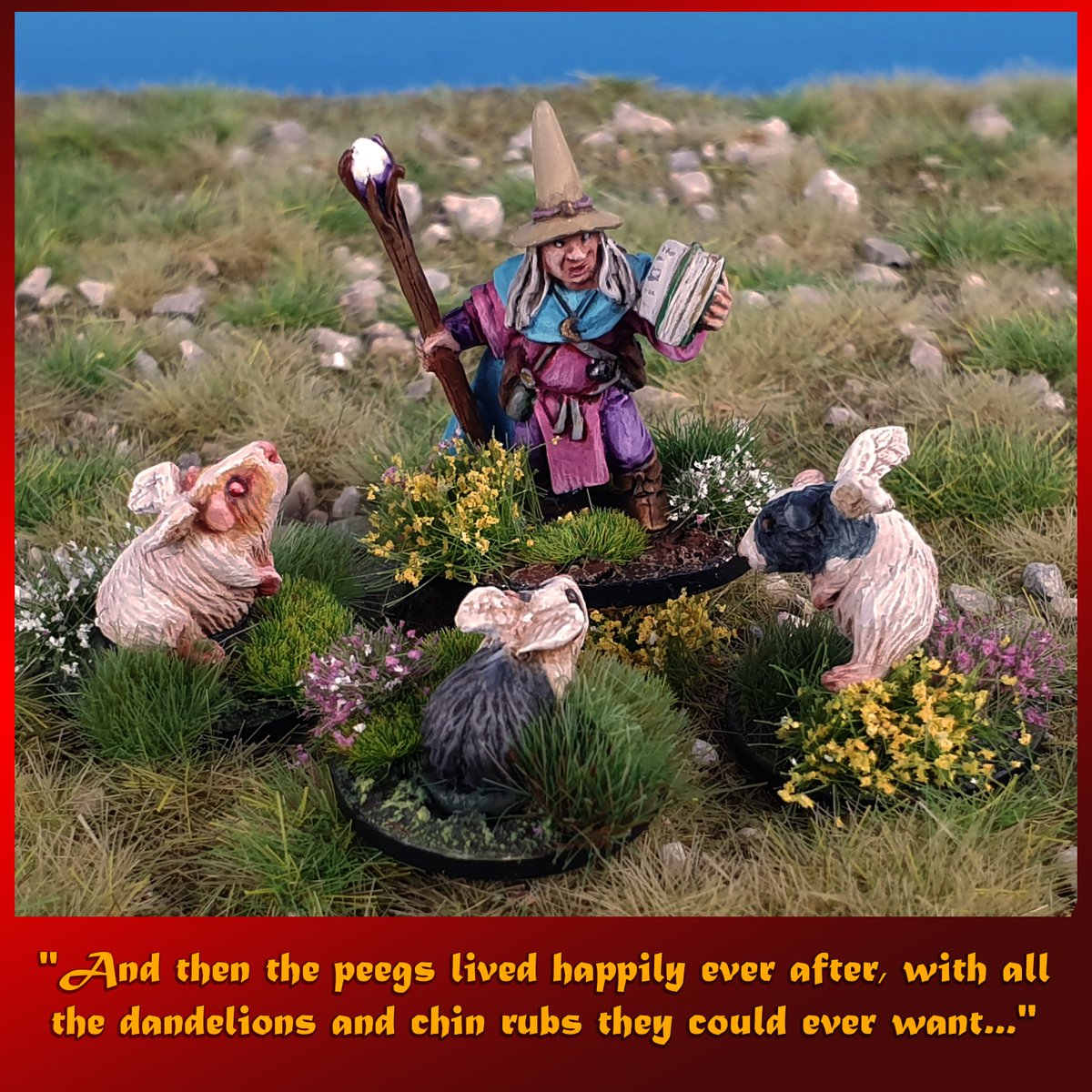 Paul also painted this lady, she is cracking. She reminds me a bit of the Night King from GoT, the look of disdain, and like she's raising some fury, but also the Gladiator style "are you not entertained?" 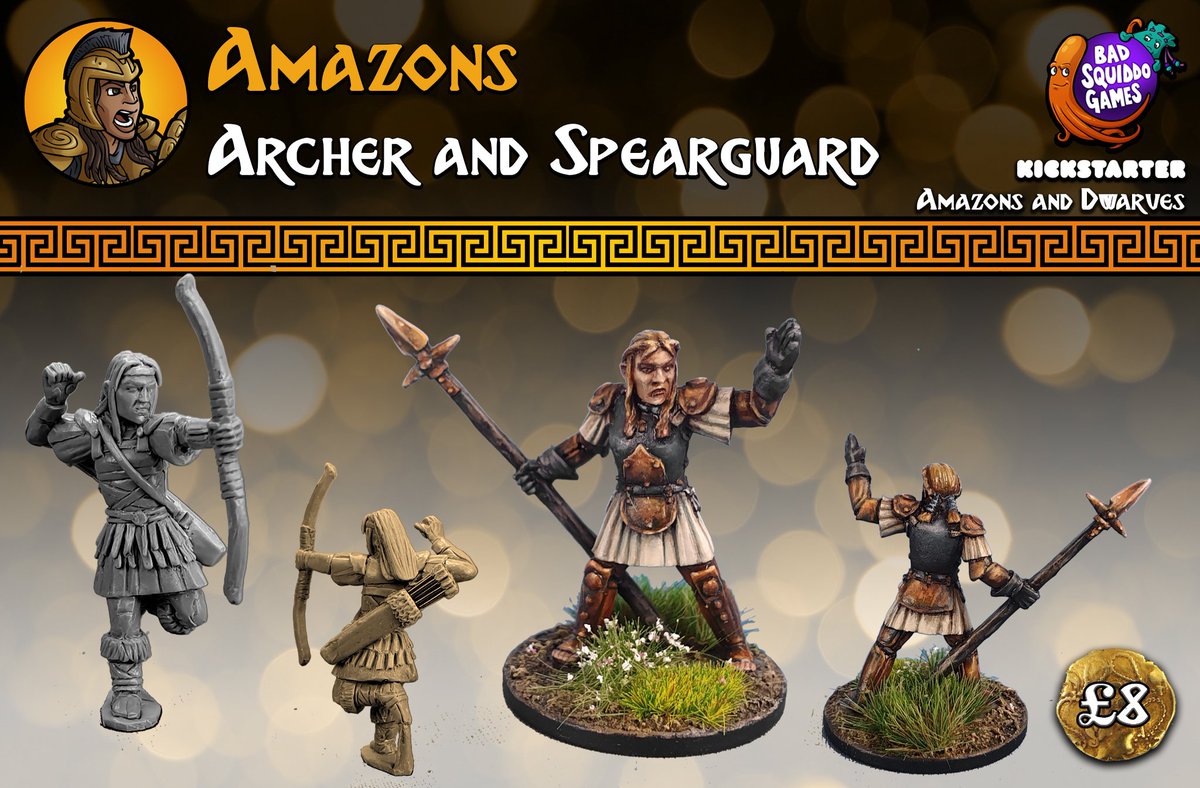 Or perhaps, sending some flying monkeys, I mean, flying peegs, to cause some trouble... 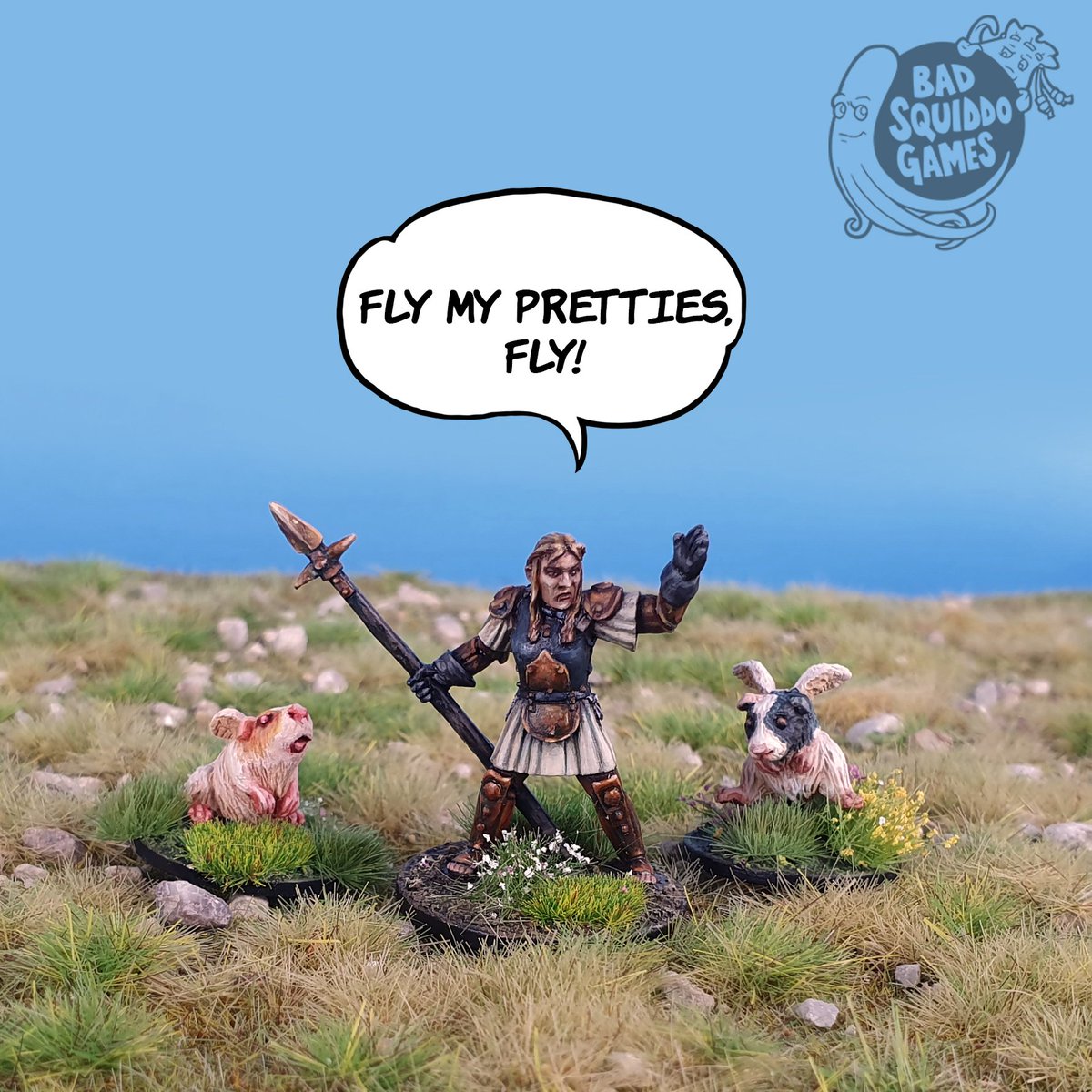 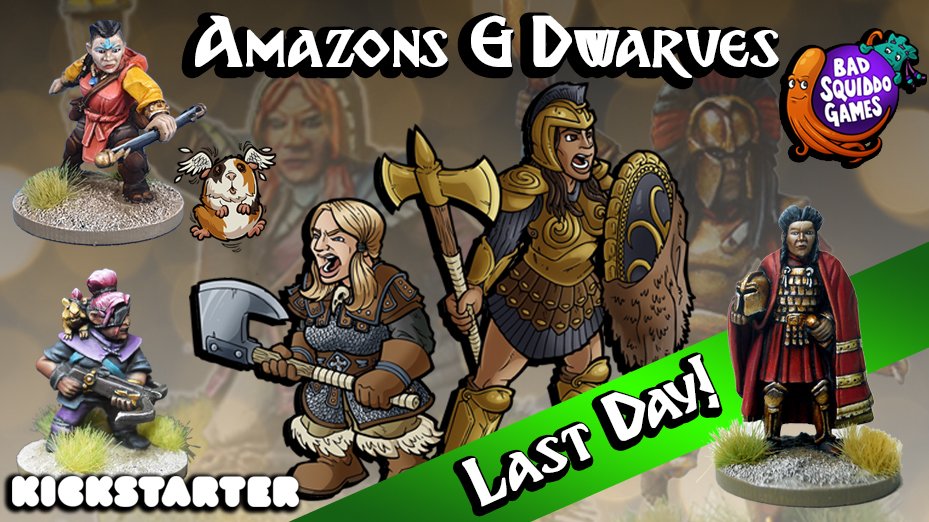 Bloomin' marvelous.
Look at my blog!
Buy Noggin the Nog minis and more!

.
Have a look at my blog, it's really full of things: http://insosworld.blogspot.com/