Hi,
here is the link to the page of our website where we had put the pictures of the last, fun battle of Naran Fantasy Wars, played on Friday, January 6, 2017: DARK ELVES against SAURYAN (Lizardmen).

And here are some pictures: 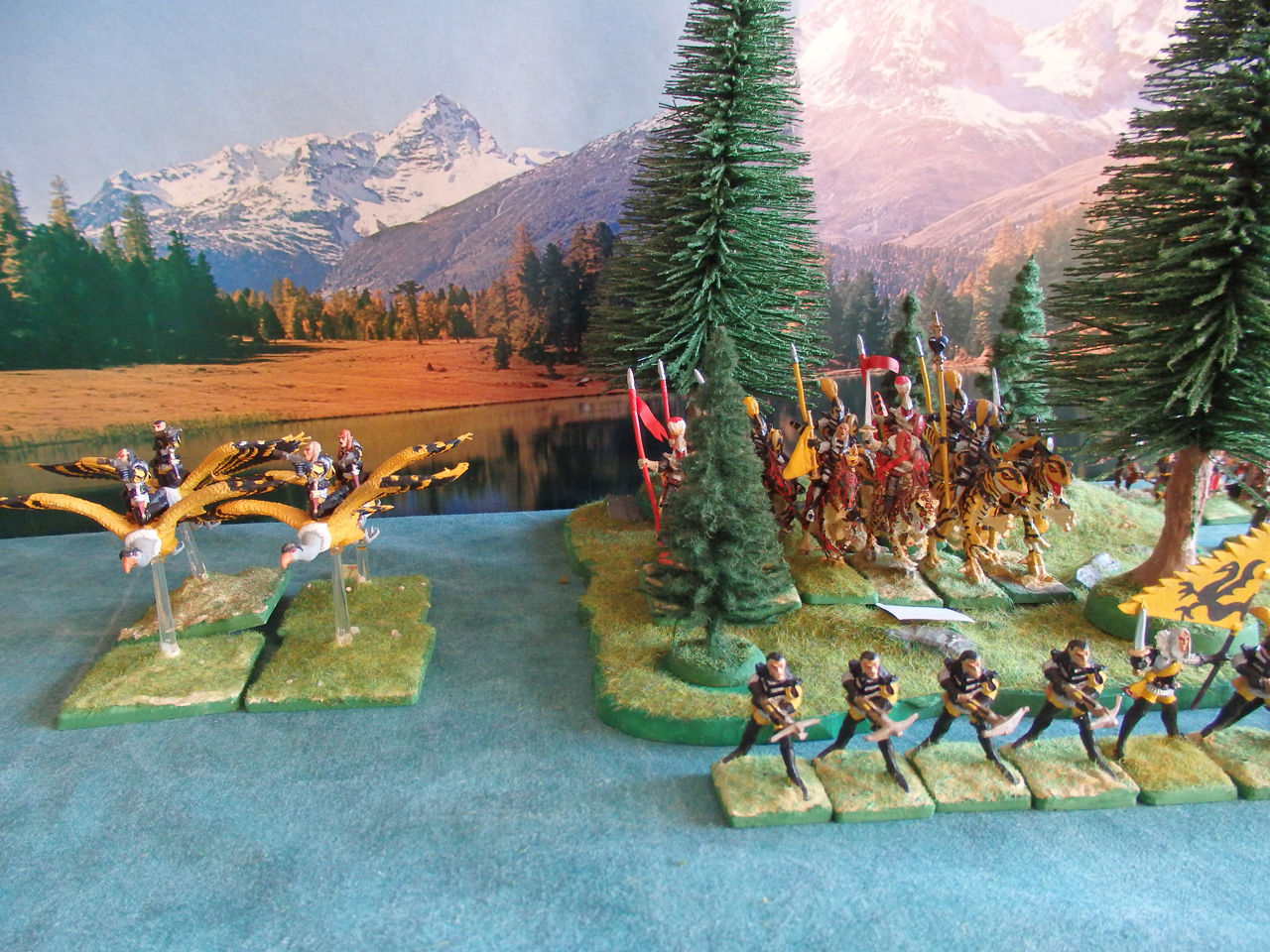 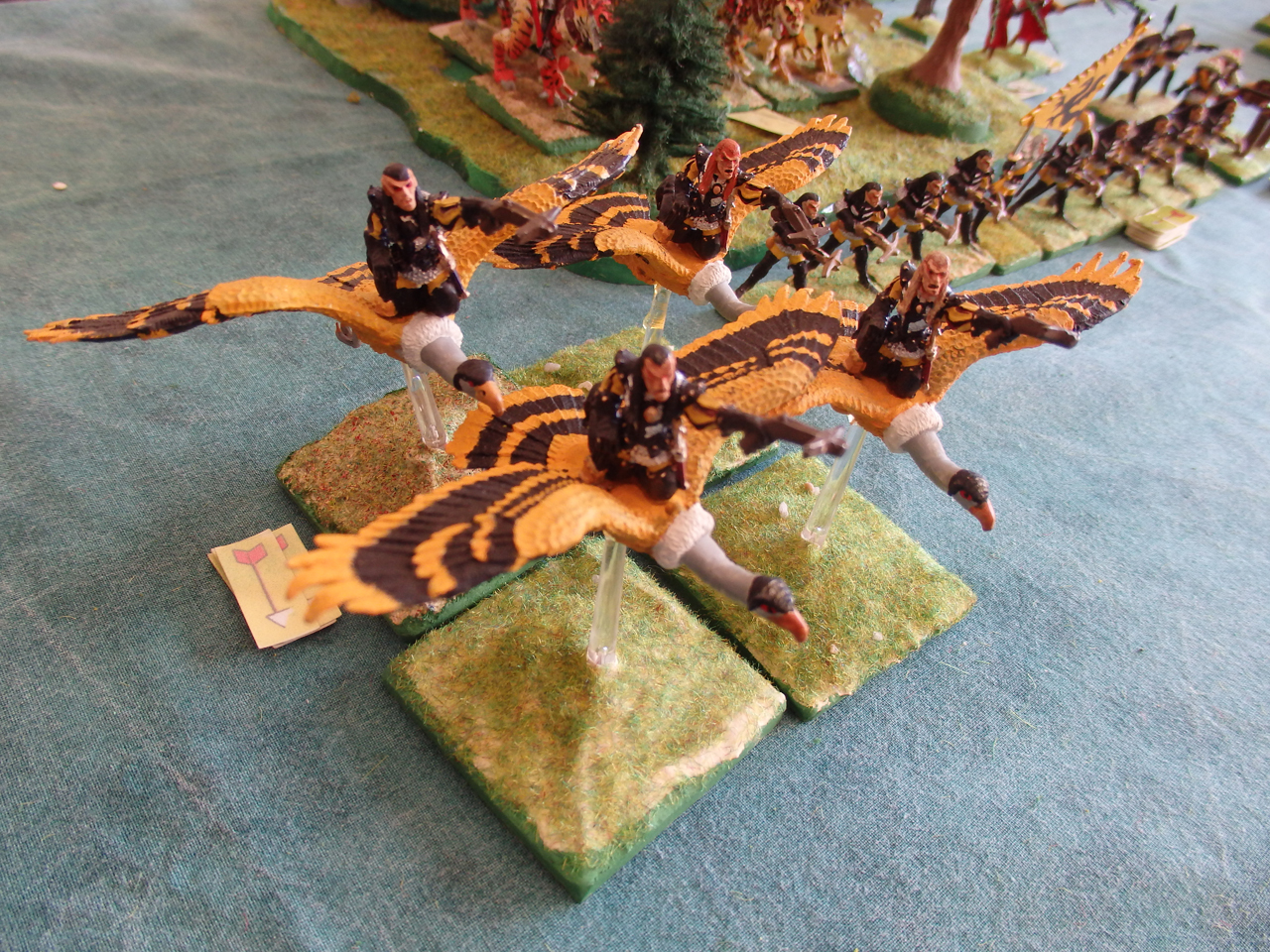 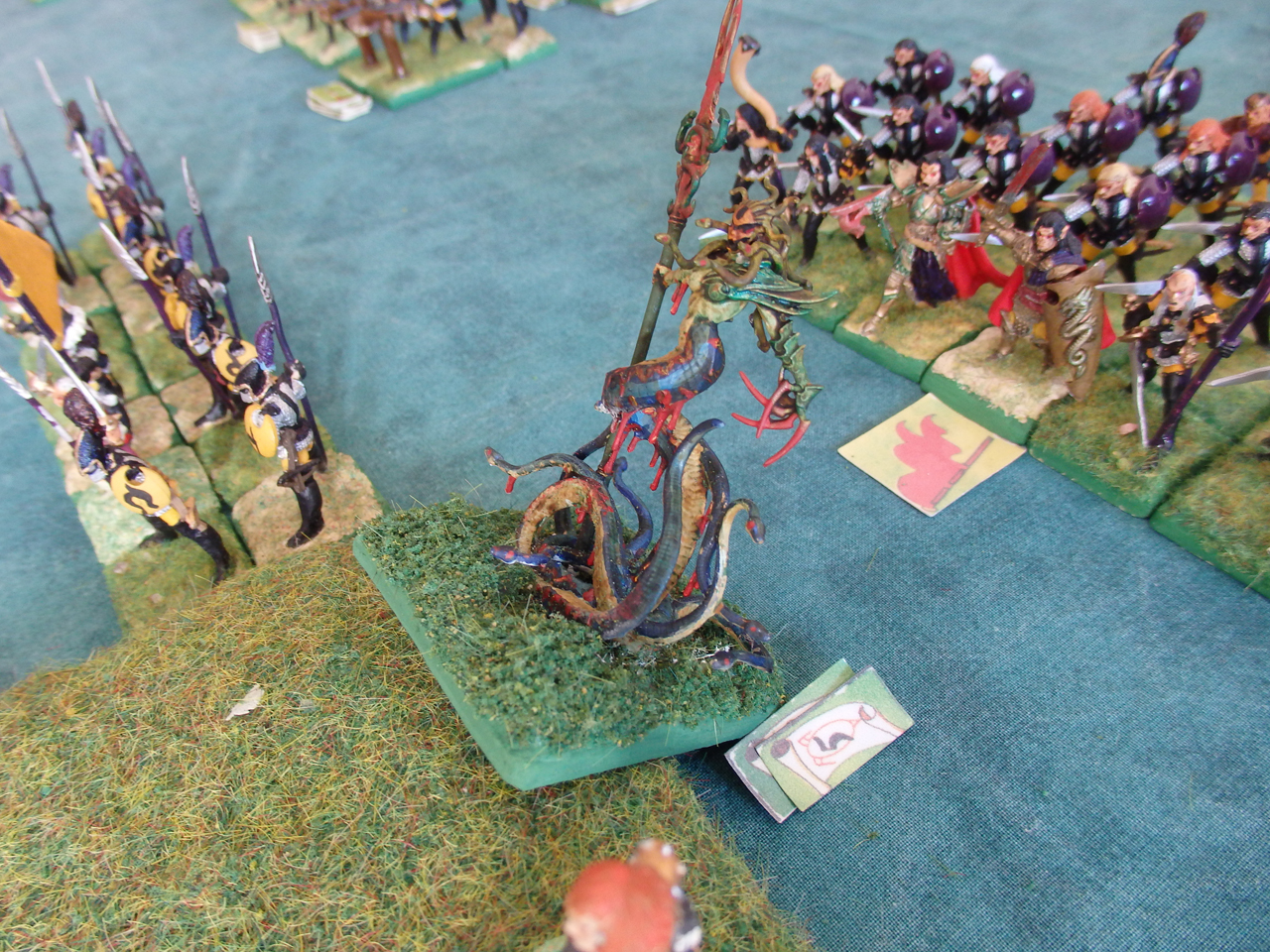 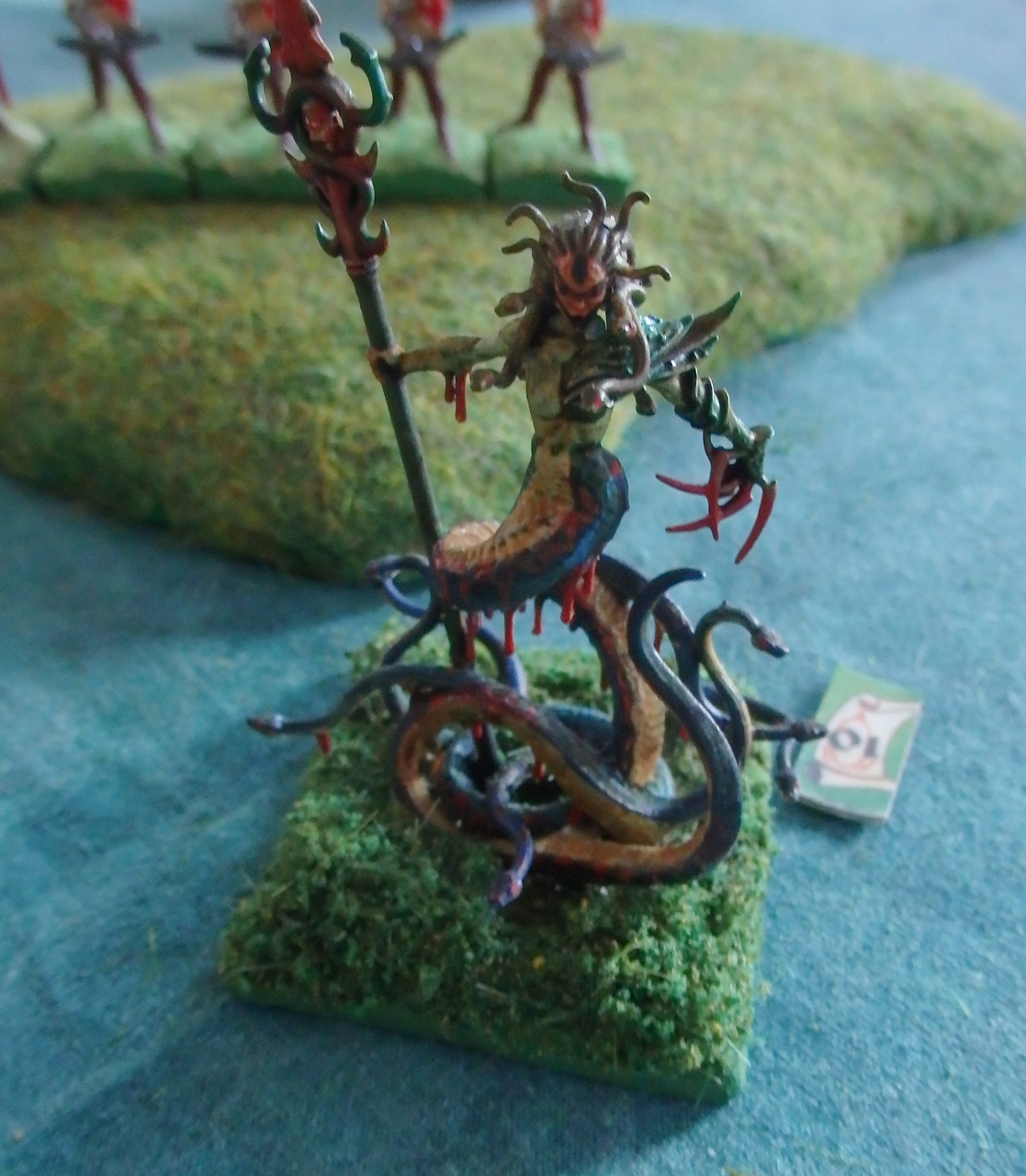 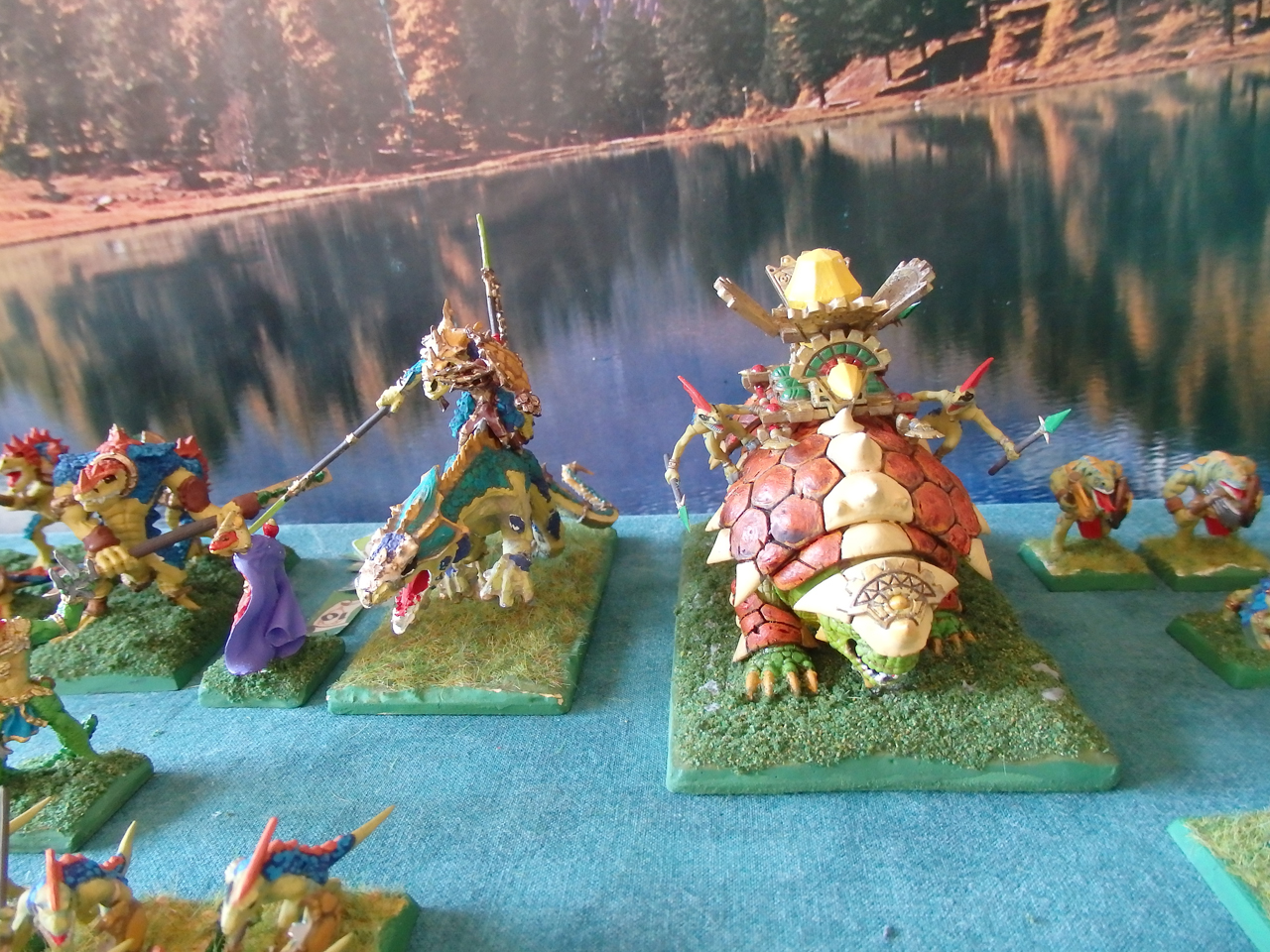 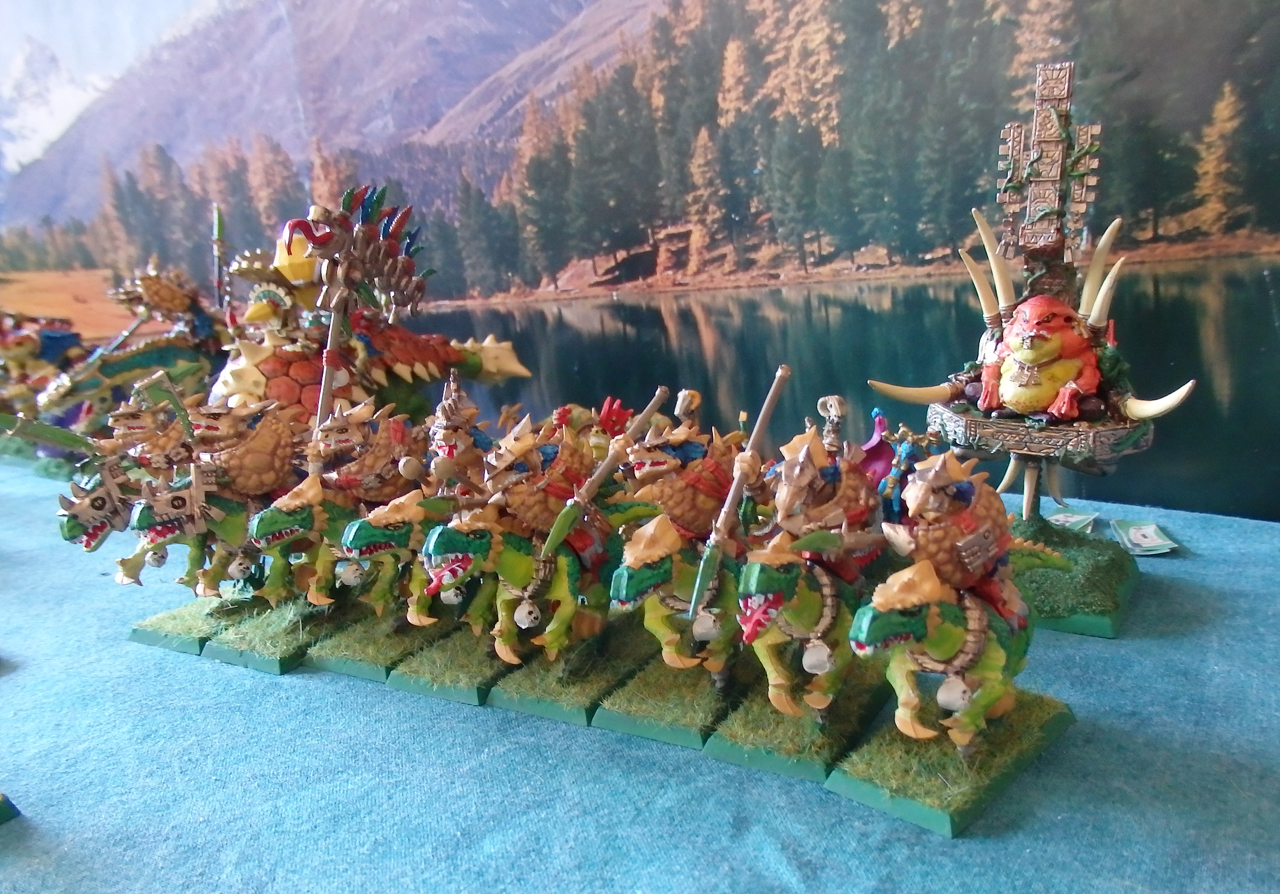 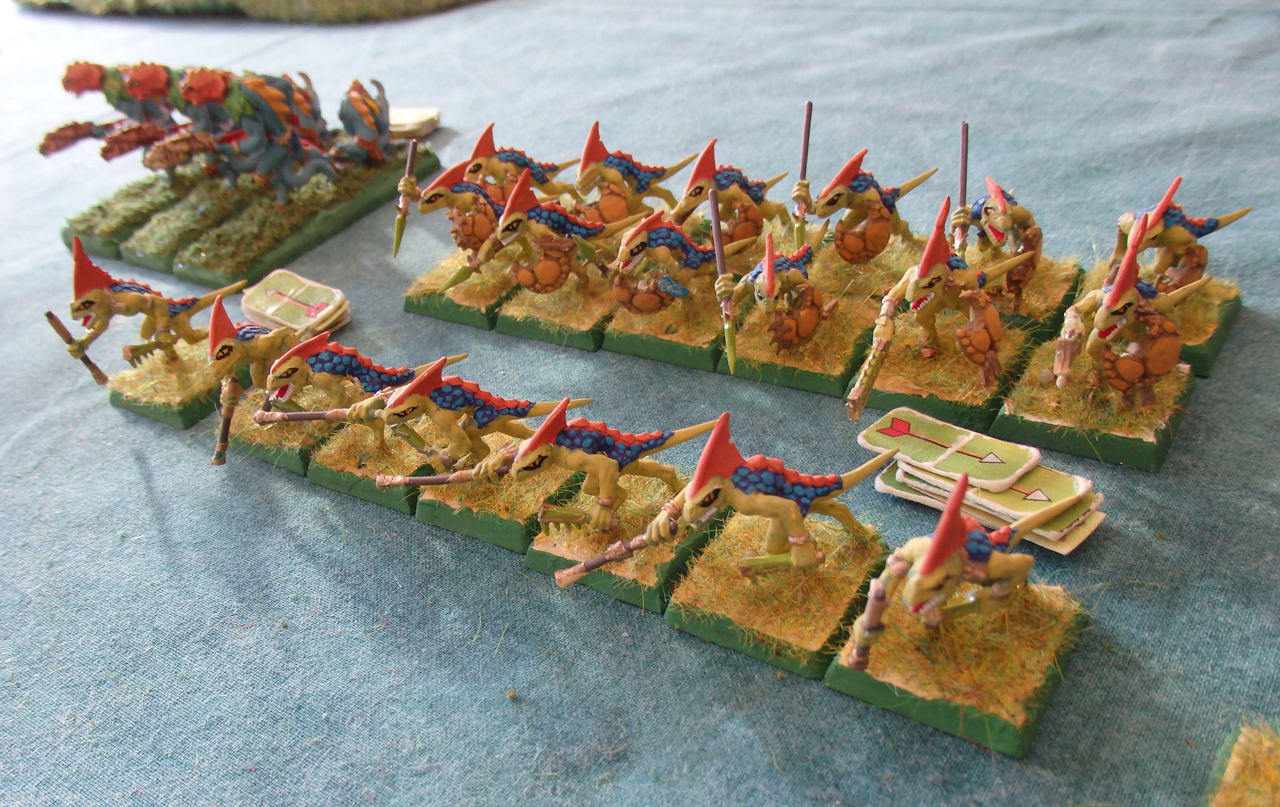 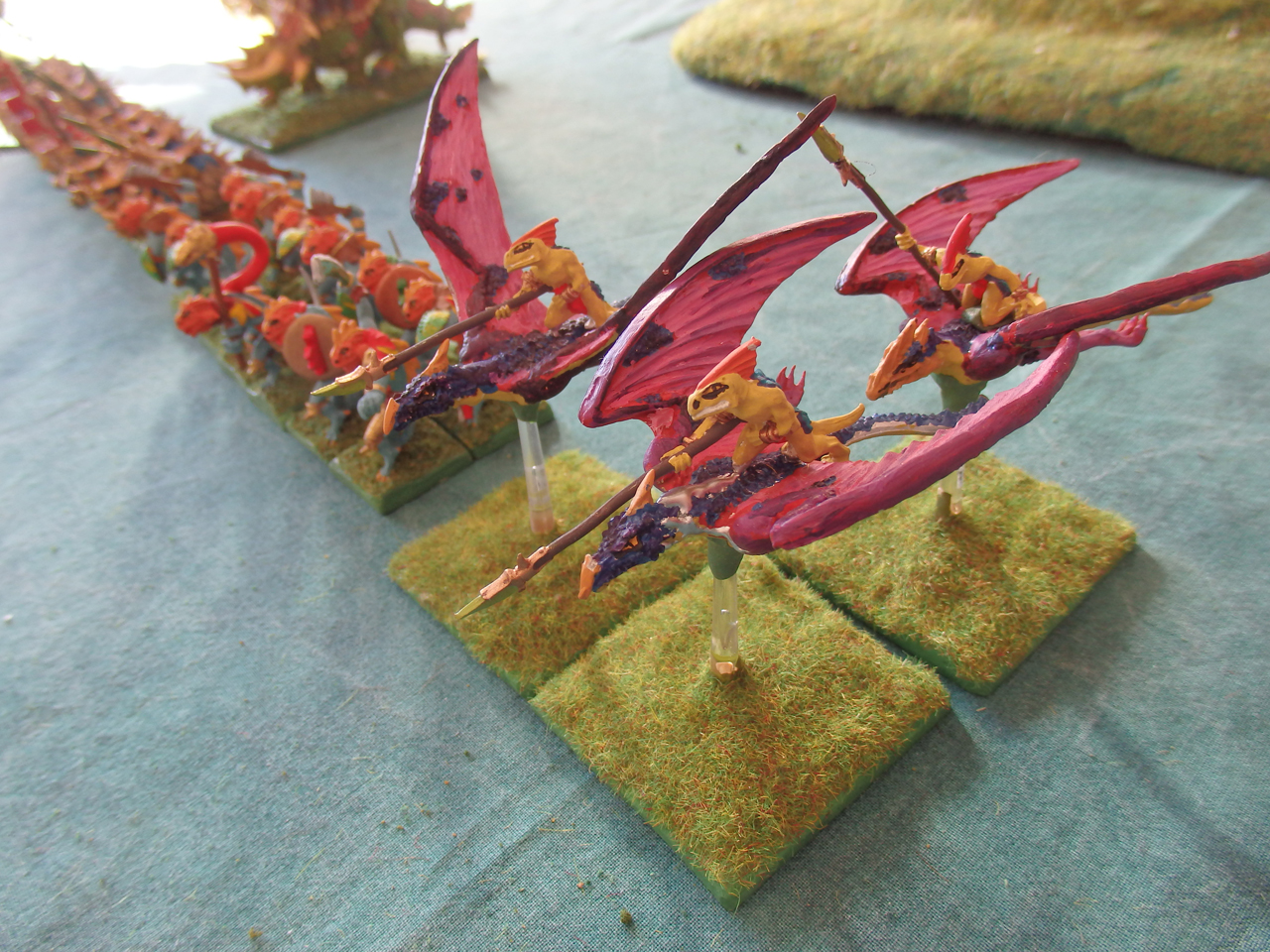 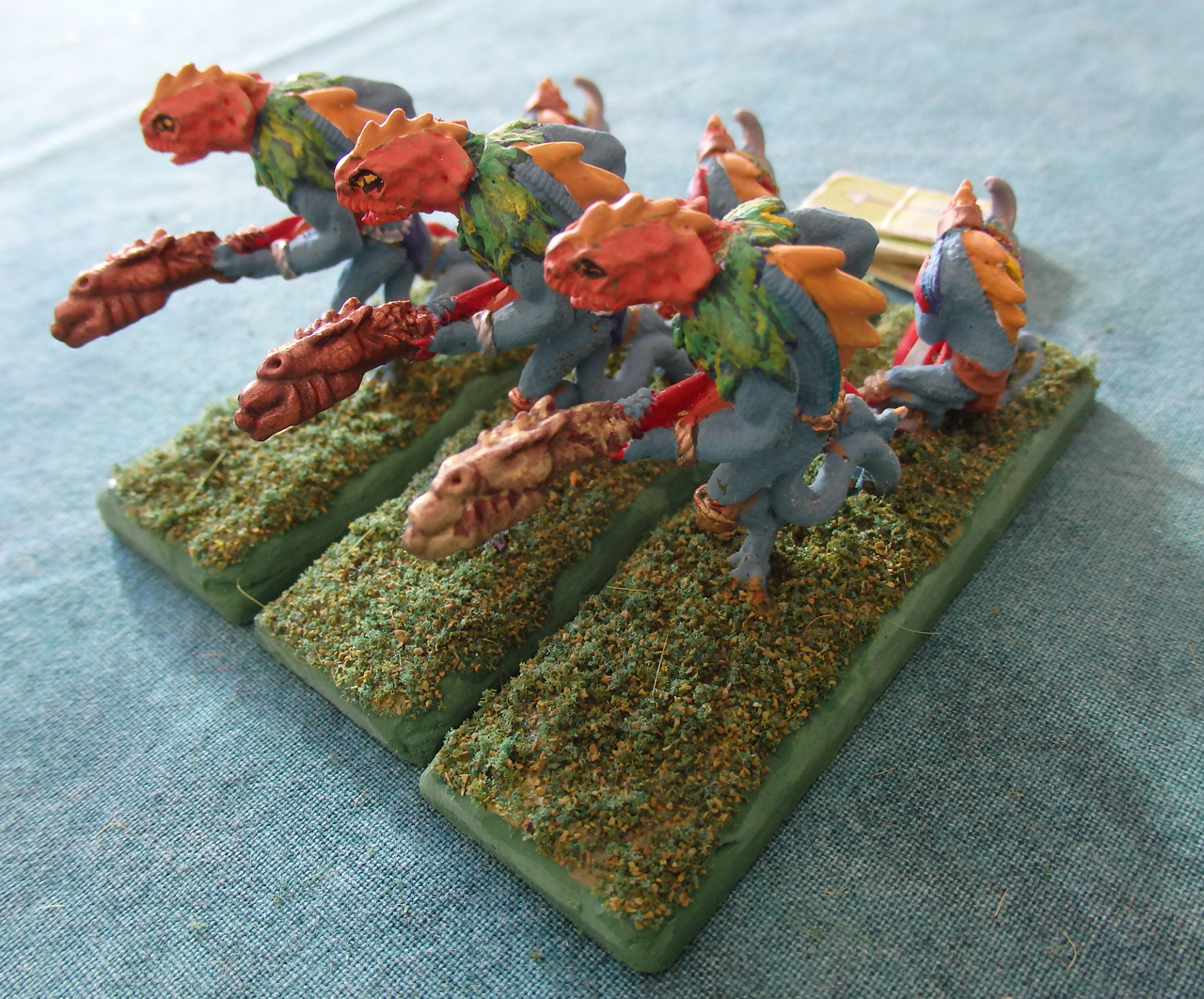 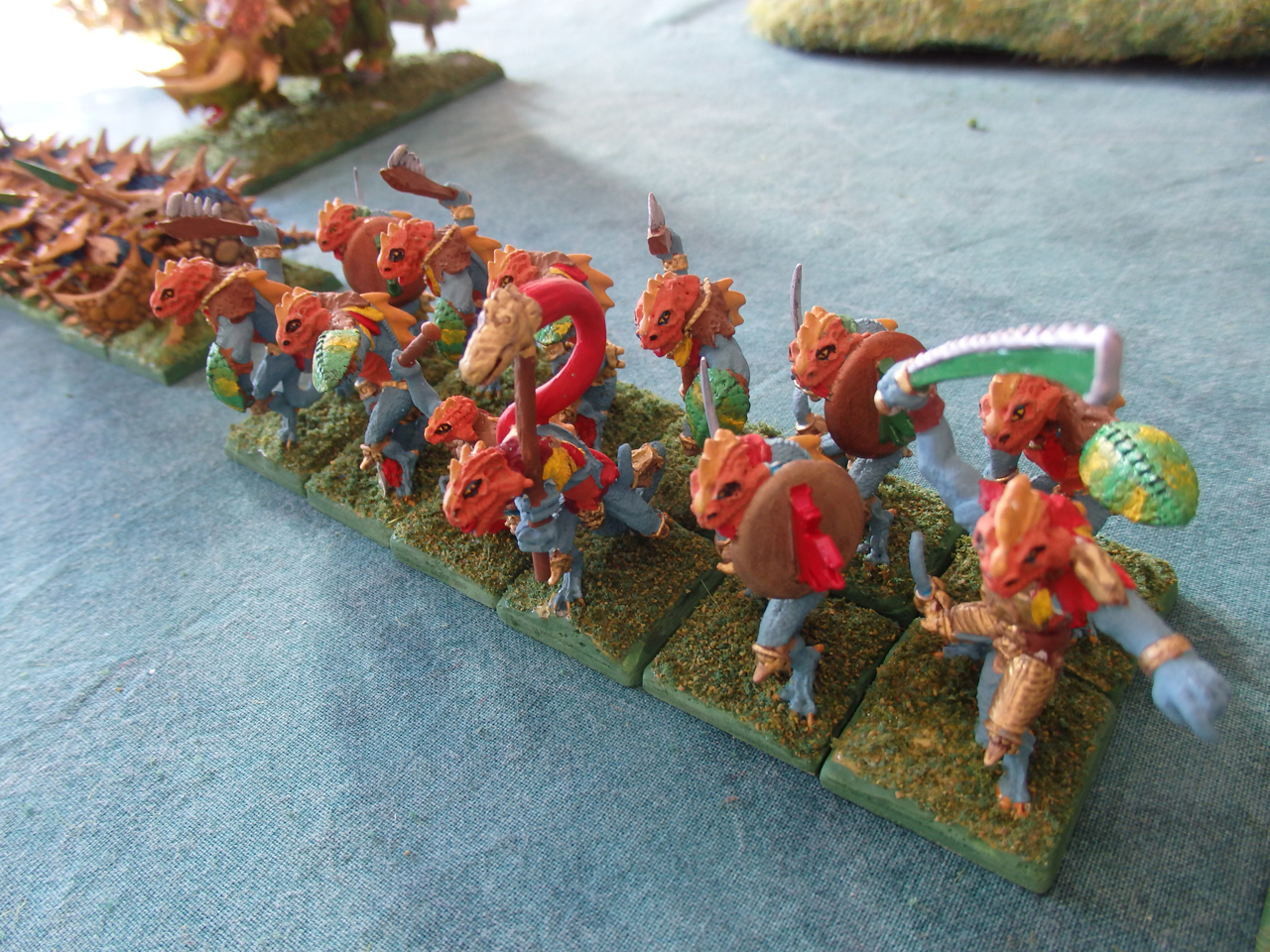 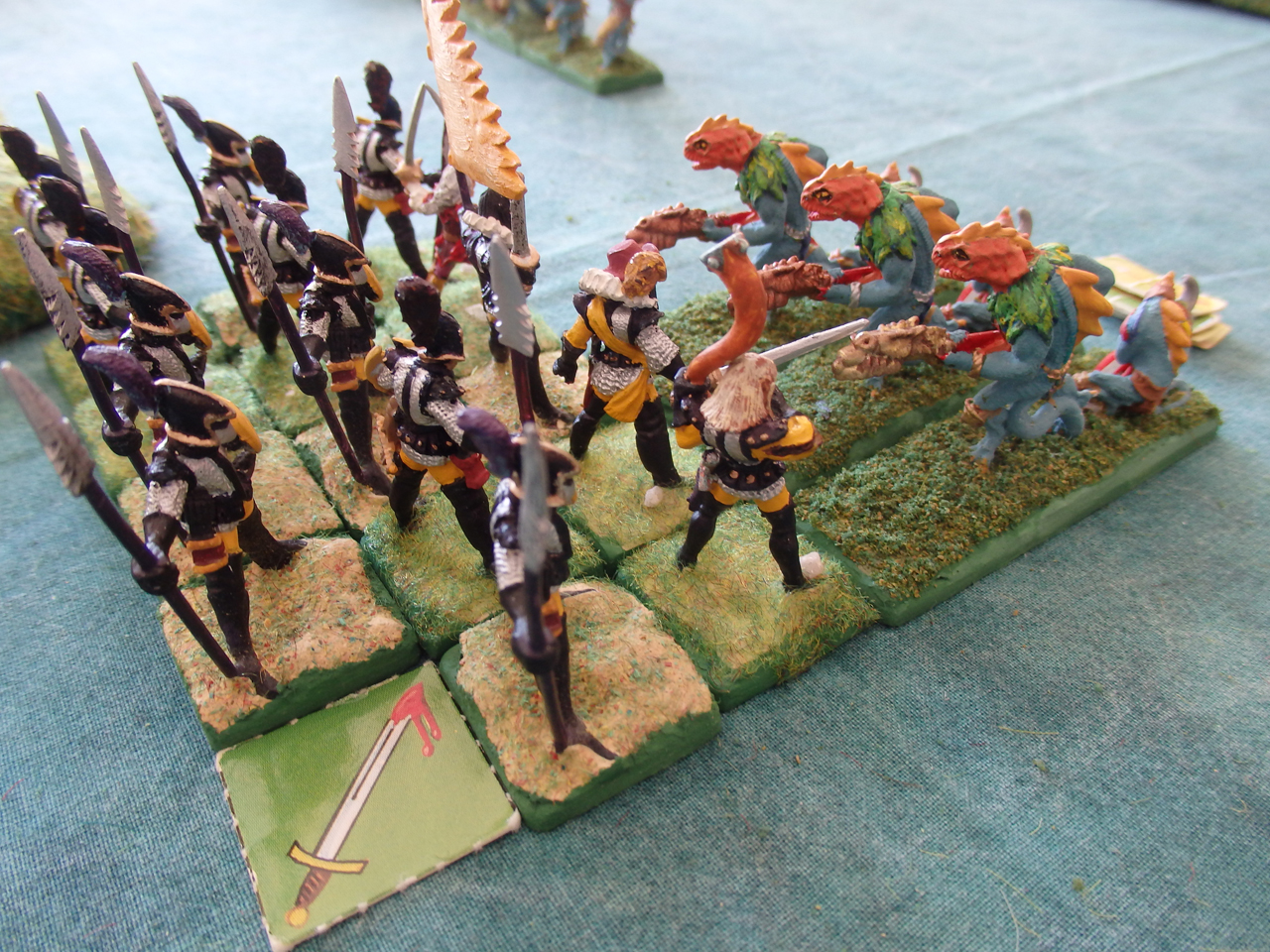 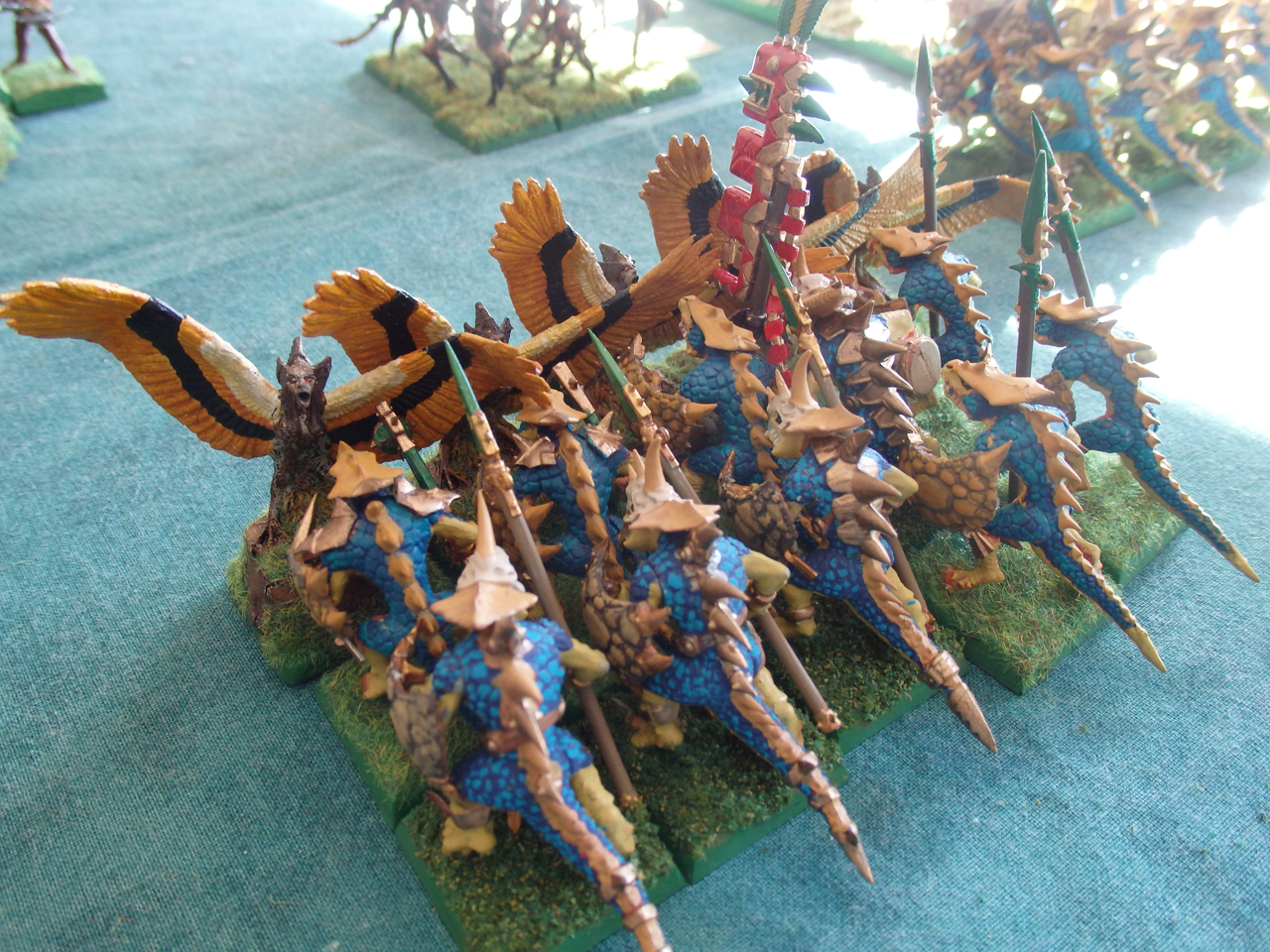 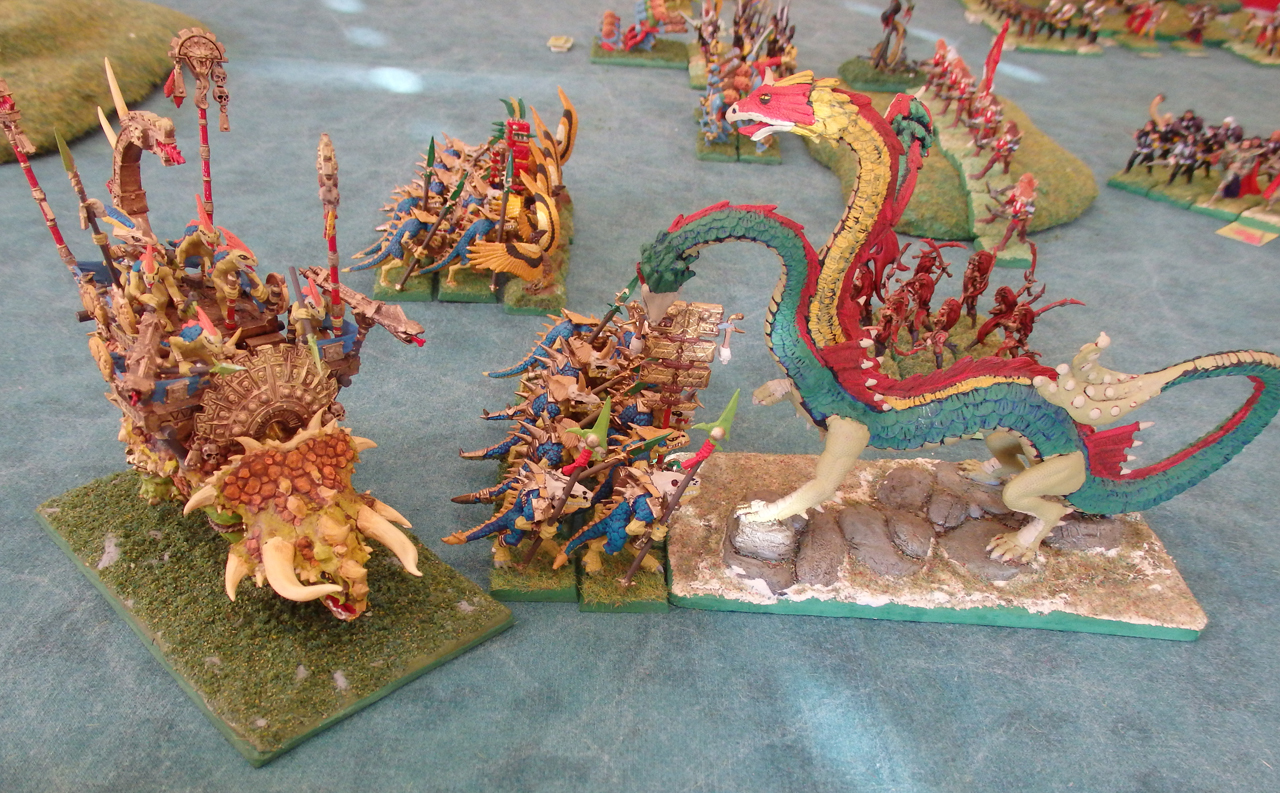 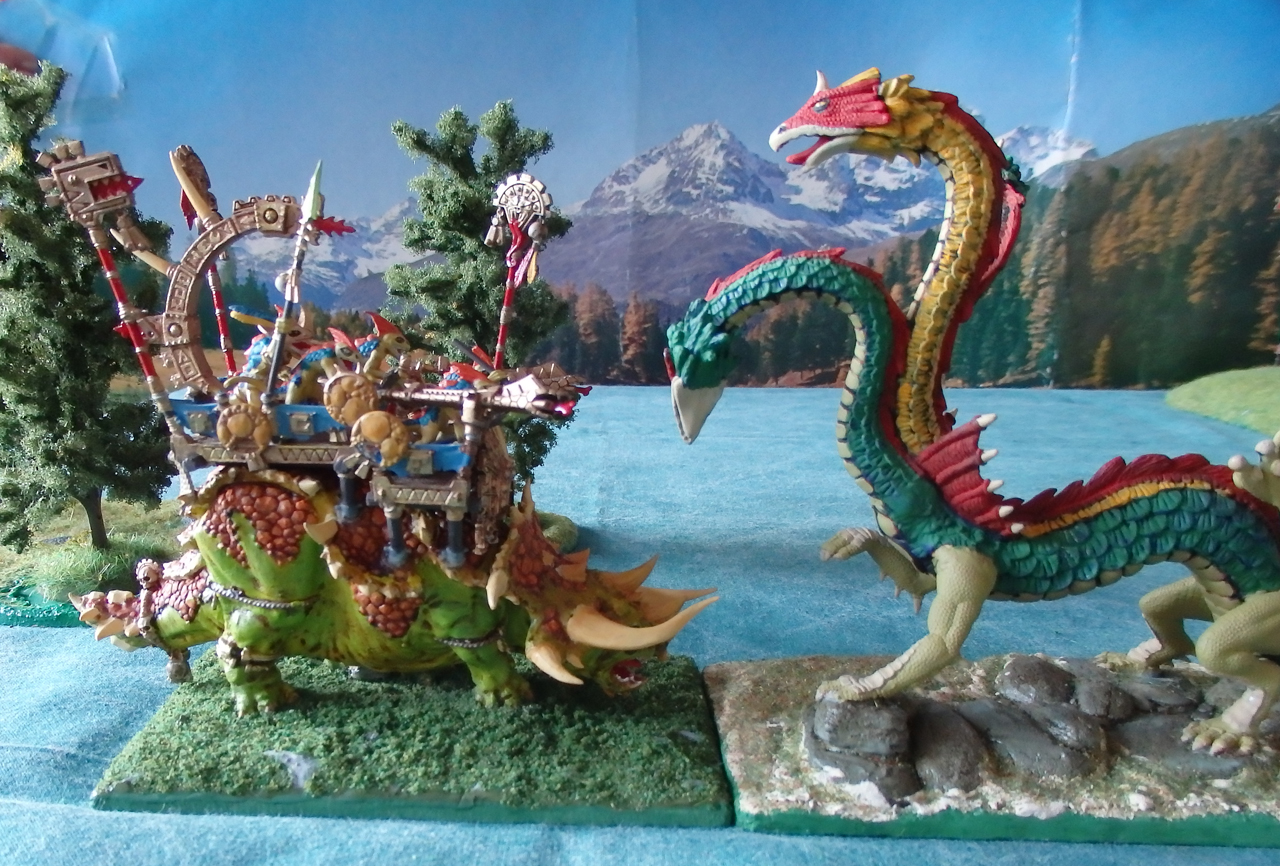 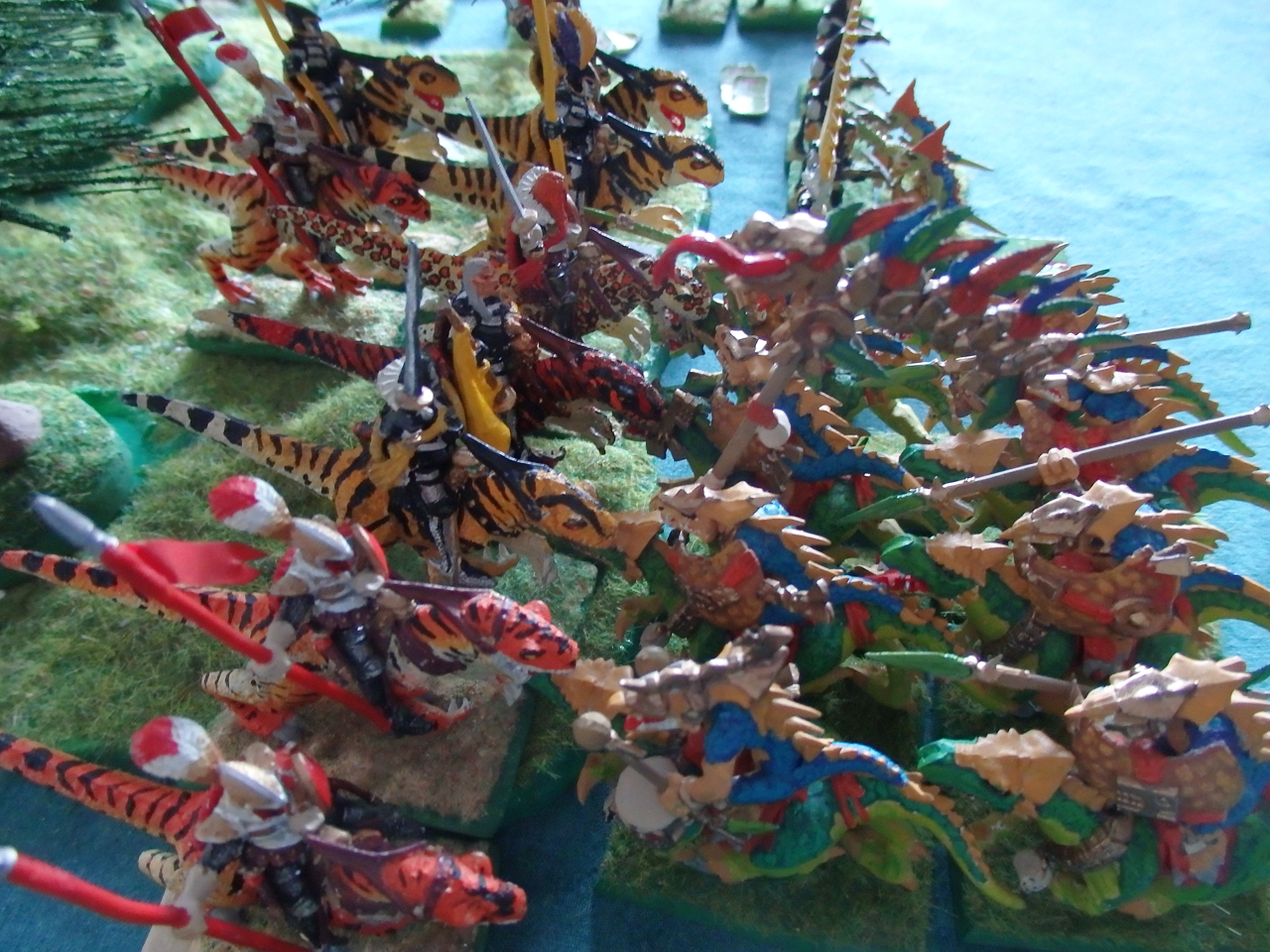 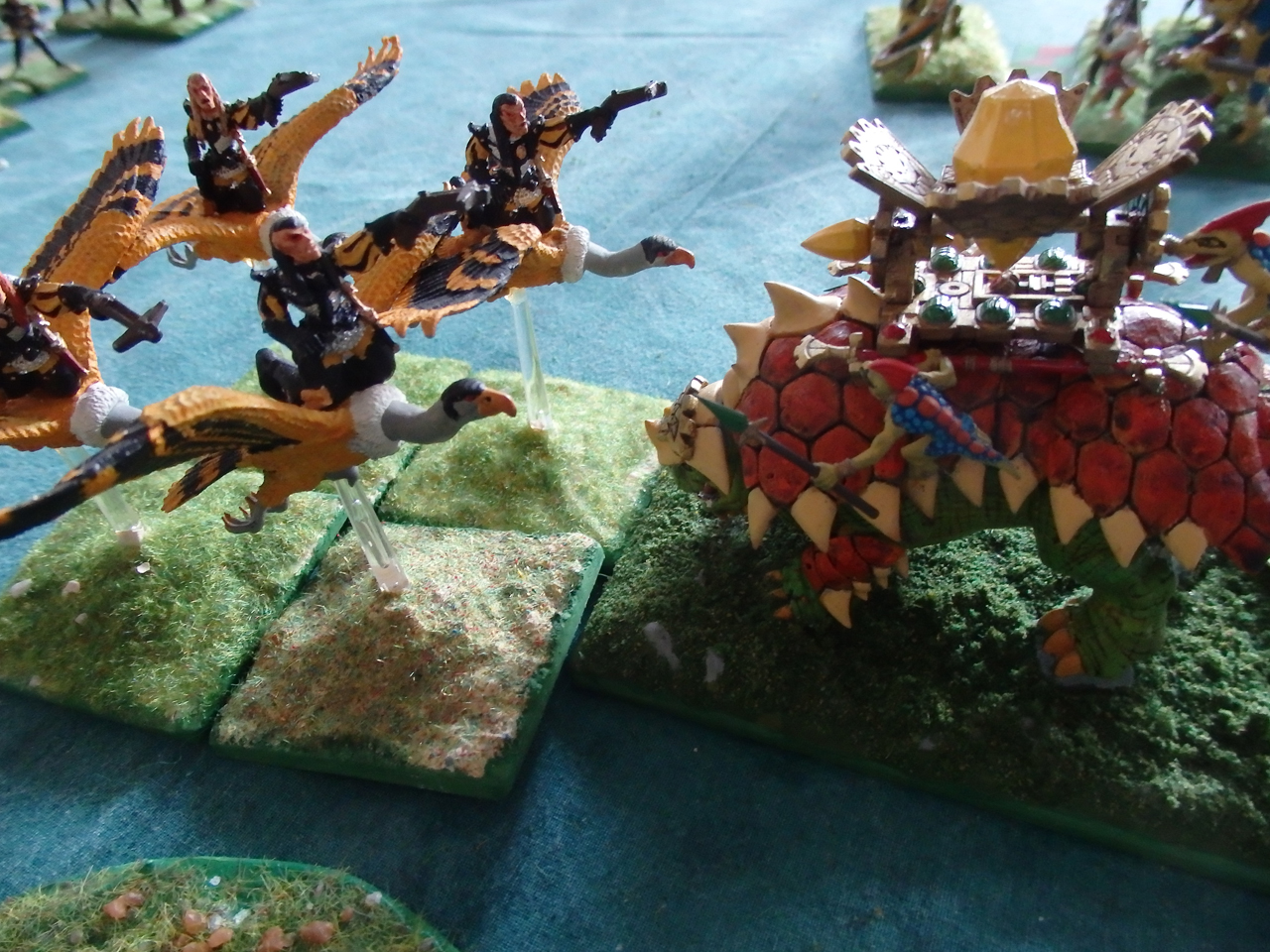 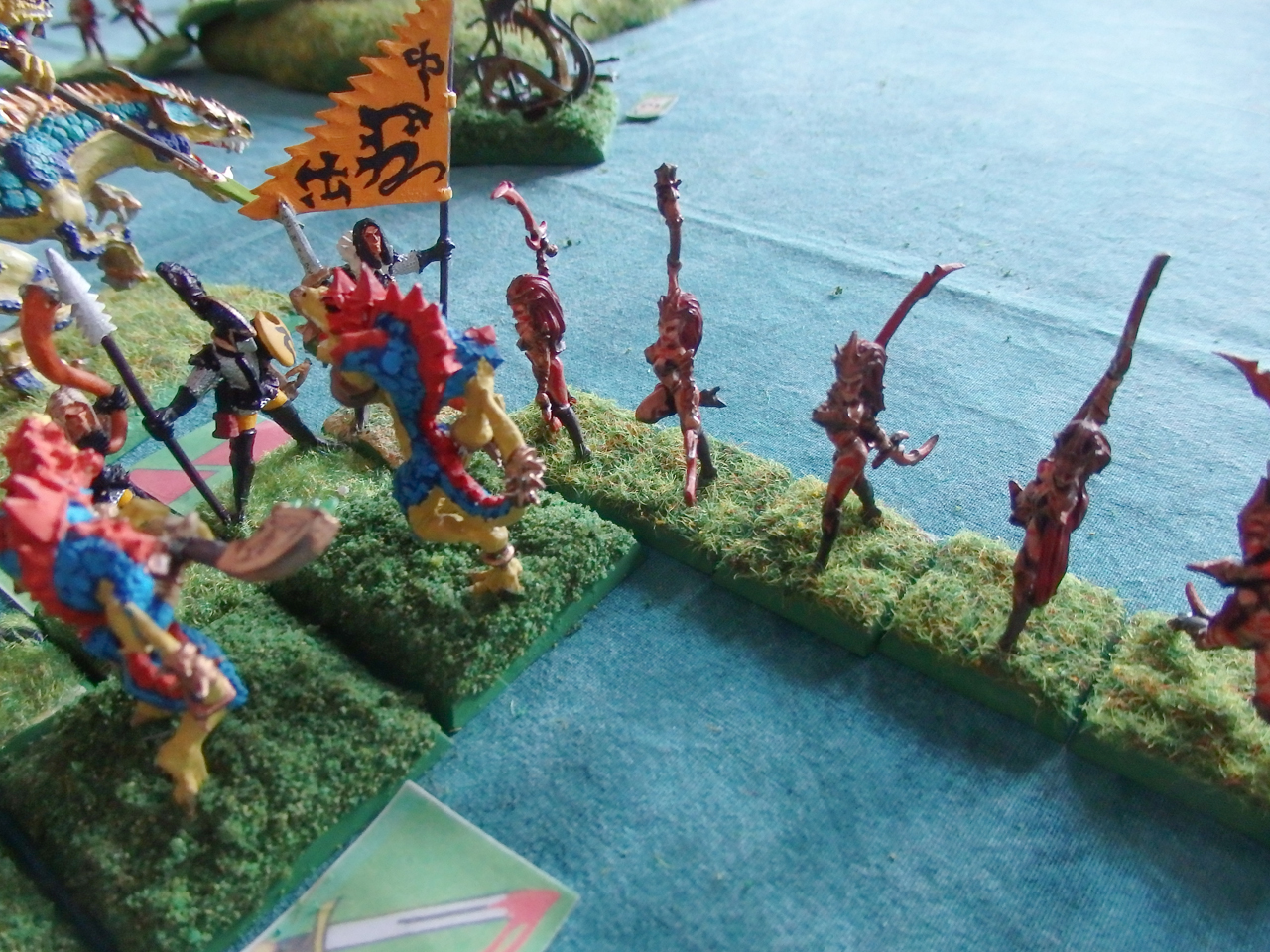 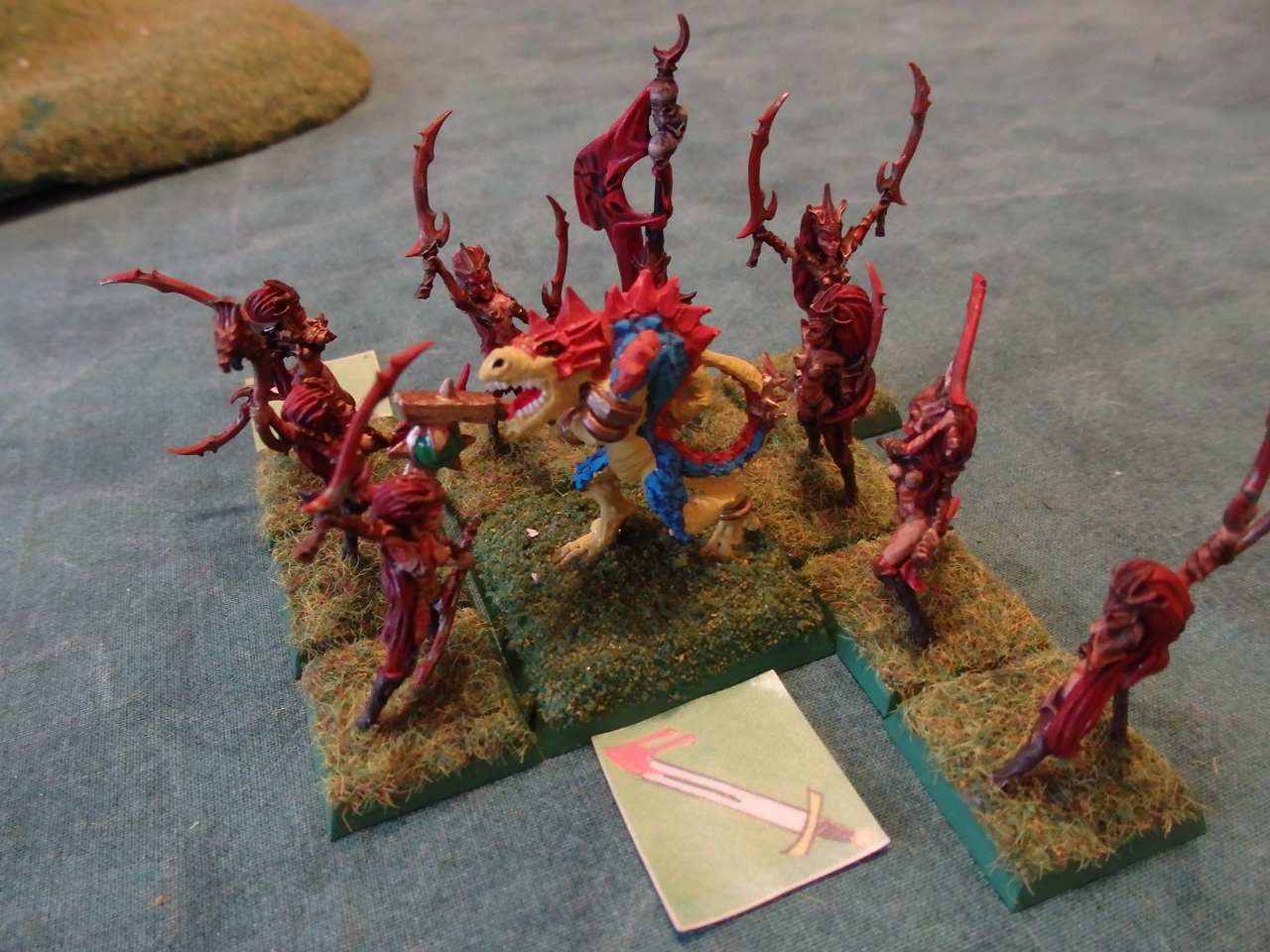 Re: Dark Elves vs Sauryan (Lizardmen)

For the Sauryan’s Army made their debut les miniatures of Lizardmen (former Grenadier), which have been putd into production by Mirliton.
To them we did not find the profile tables for "Fantasy Warriors" made by Nick Lund for Grenadier, if he had always made them.
For Naran version of the wargame the profile tables for Mirliton’s Lizardmen have been made by us, in addition to those which we had already done since the first edition of this army, in the year 2000 (16 years ago !!!!) for which we have referred to the miniatures of a well known firm of Nottingham, the only ones that were available at that time, and have remained so for a long time.
You can see the minatures of Mirliton’s Lizardmen at this page of its on-line catalog:

The army of DARK ELVES is almost fully based on still very beautiful ex-Grenadier miniatures (sculpted by the great Mark Copplestone) now sold by Mirliton too, which you can see on this page of its on-line catalog:

The wonderful IDRA, we decided to assign to the Dark Elves, is instead part of MIRLITON’s DRAGONS range (The Invincible Dragon - DR006 code)

The beautiful GORGONE come from the famous Company in Nottingham, while the fabulous, sexy WARRIOR WITCHES are coming from RAGINGHEROES: