The Umayyad Caliphate in a few short years managed to build a mighty empire stretching from Asia to the shores of the Atlantic ... but now they faced their greatest mission, The Conquest of Spain (reached via Bilbao airport, travelling in a small metal tin). 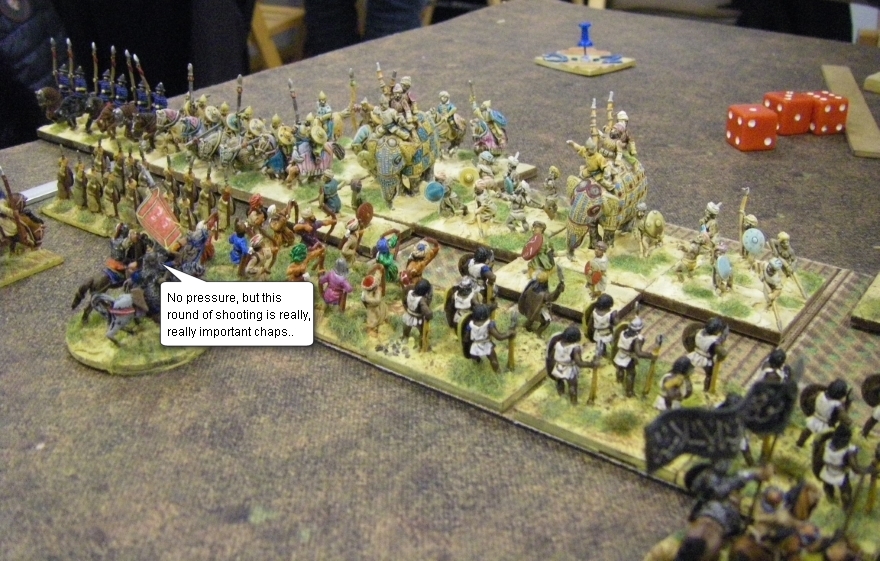 Yes, after somewhat of a hiatus here are 5 match reports of yet another fairly randomly selected ADLG army fighting at a competition held in Northern Spain at Estella. 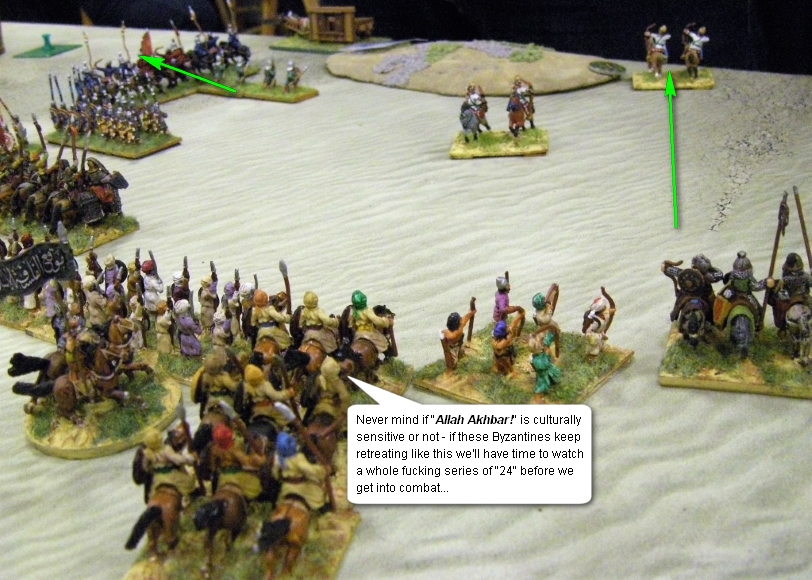 In these 5 match reports the Umayyads take on the Armenians, Alexandrian Macedonians, Maurikian Byzantines, Arab Indians and finally the Medieval Polish, whilst Team Central London take on a variety of three course meal options, tapas plates, obscure Basque spirits and rather nice Rioja, all of which get featured heavily in the writeups. 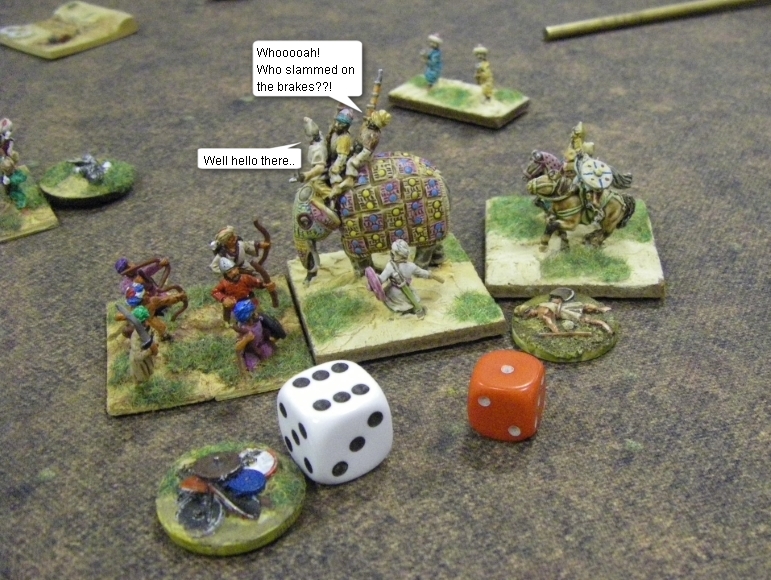 Finally, in a totally new departure, Siege Warfare comes to Madaxeman.com as the intrepid CLWC crack castle-wall-storming brigade meanders through the hinterland of Castile visiting an array of Moslem, Visigothic and Reconquista fortresses, all of which are photographed and presented for your delight and delectation. 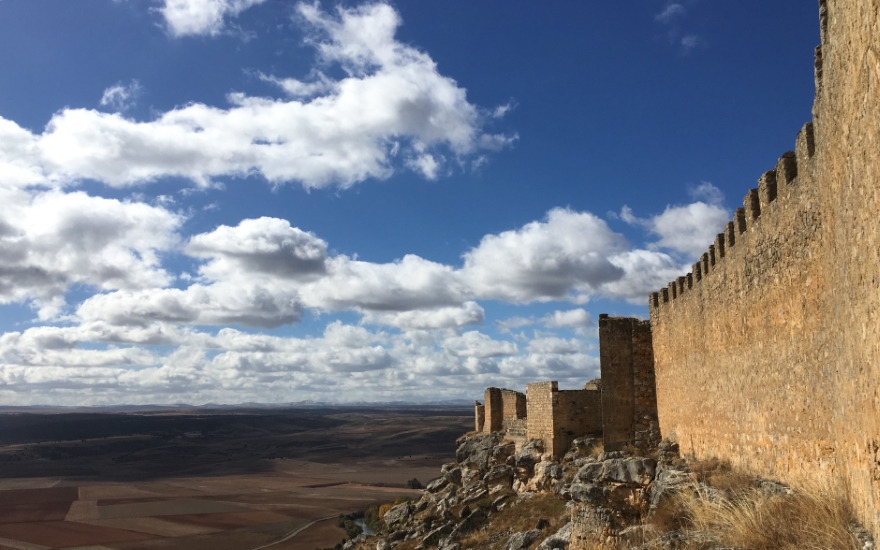 Be extra careful if you are squeamish about roast pork products, otherwise just be careful of the poor quality jokes and captions and the sub-standard gameplay (as usual) when reading the reports. 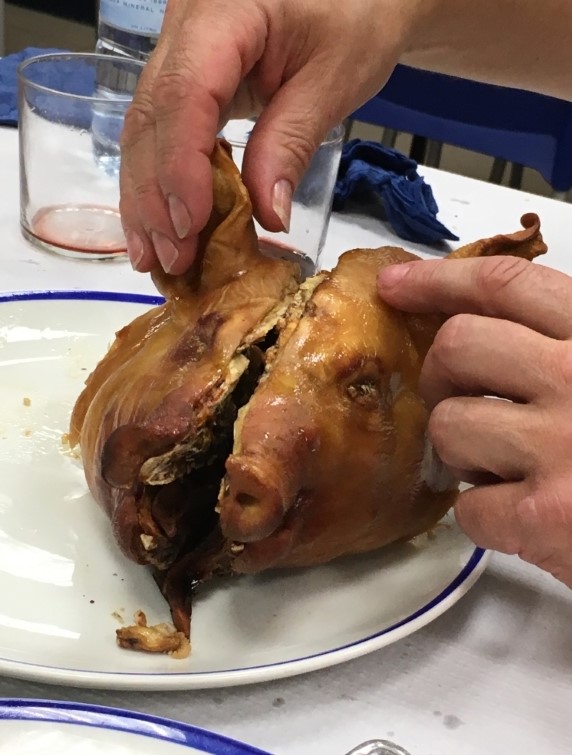 Re: 15mm Umayyad Arabs in ADLG Action in Spain (with added r

I love reading your match reports! The castles are a real bonus this time.

I Froth because I care about miniatures.

Re: 15mm Umayyad Arabs in ADLG Action in Spain (with added r

Users browsing this forum: No registered users and 14 guests